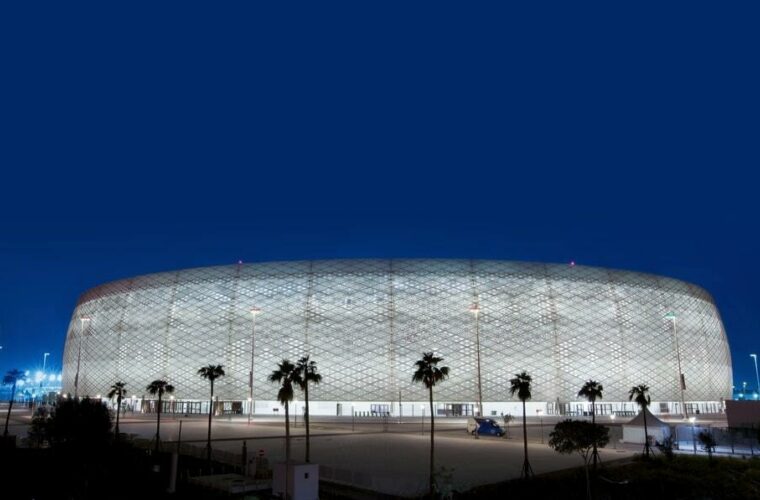 The Supreme Committee for Delivery & Legacy announced via a tweet on 17 November 2022 that a traffic rehearsal will be taking place at the Al Thumama Stadium on 18 November 2022 (Friday).

We would like to inform you that Al Thumama Stadium rehearsal will be conducted on Friday, November 18, from 3 pm to 7 pm.

We appreciate your cooperation. https://t.co/HyCT7kXeKQ

The rehearsal will take place between 3 pm to 7 pm.

As previously announced, the traffic diversions around the Al Thumama Stadium will be as follows: