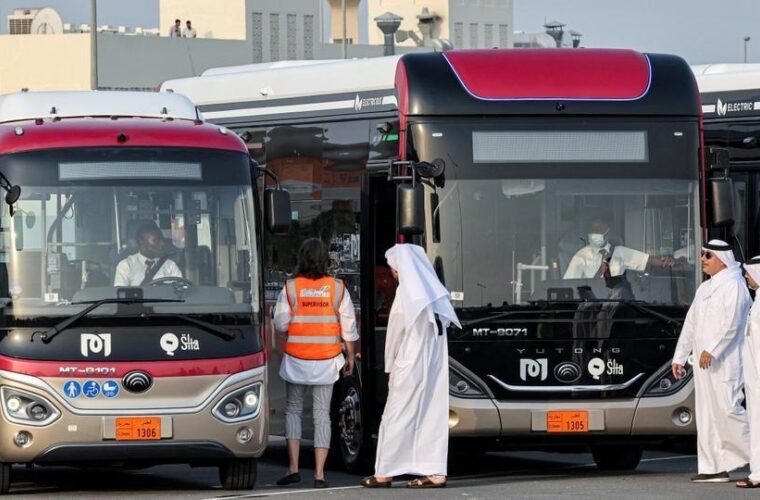 The Supreme Committee for delivery and legacy announced in a tweet that traffic is to be expected around stadiums throughout the day from 21 September to 22 September as tournament buses simulate their services to and from stadiums.

Traffic around stadiums is expected throughout the day starting the 21st till the 22nd of September as tournament buses will begin to simulate their services to and from stadiums. pic.twitter.com/47pUsToV6E