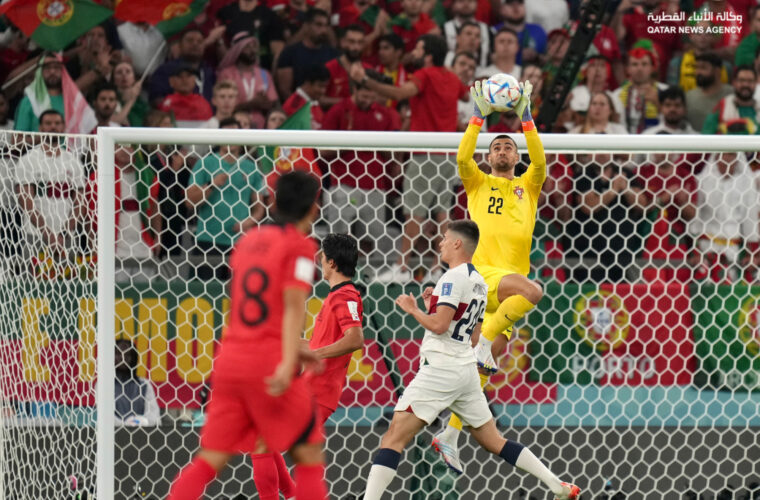 The final group stage match between South Korea and Portugal was held at Education City Stadium at 6 pm, Doha time.

Portugal's Ricardo Horta scored the first goal for his team in the 5th minute. Kim Young-Gwon of South Korea scored a goal in the 27th minute. At half-time both teams scored 1-1.

Hwang Hee-Chan from South Korea scored a goal in the 91+1st minute, bringing the score to 2-1, in favour of South Korea at full-time.

Both teams have qualified for the knockout stages.