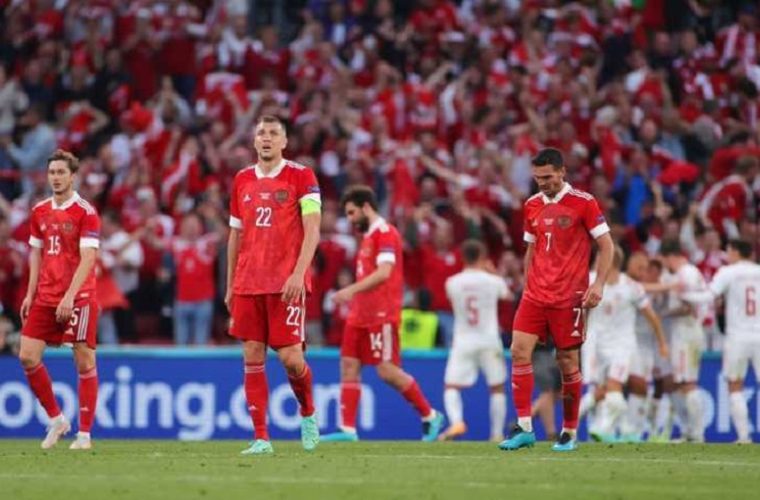 The Court of Arbitration for Sport (CAS) has announced today that the Russian Football Union has withdrawn its appeal to FIFA over its exclusion from the 2022 FIFA World Cup Qualifiers in Qatar.

FIFA and the European Union (UEFA) have prevented all Russian teams, whether clubs or teams, from participating in any continental or international competitions or qualifiers until further notice after the Russian invasion of Ukraine.

Russia was scheduled to meet Poland in the semi-finals of the second leg of the European qualifying supplement to the world cup, but FIFA excluded Russia from its competition, to qualify Poland for the final without playing, before beating Sweden and reaching the world finals expected at the end of this year.

However, the Russian Federation has confirmed that it will continue its appeal against the European Union for the participation of Russian teams in the UEFA games, which has prevented its clubs and teams from participating in continental competitions. The Russian Football Federation hopes to compete with the women's team in the European cup scheduled in England in July. 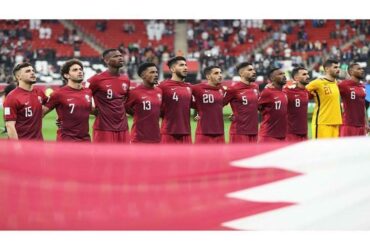 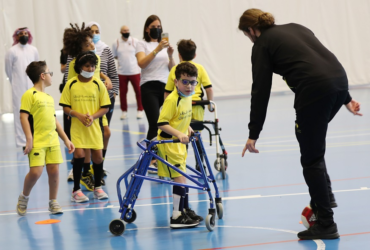