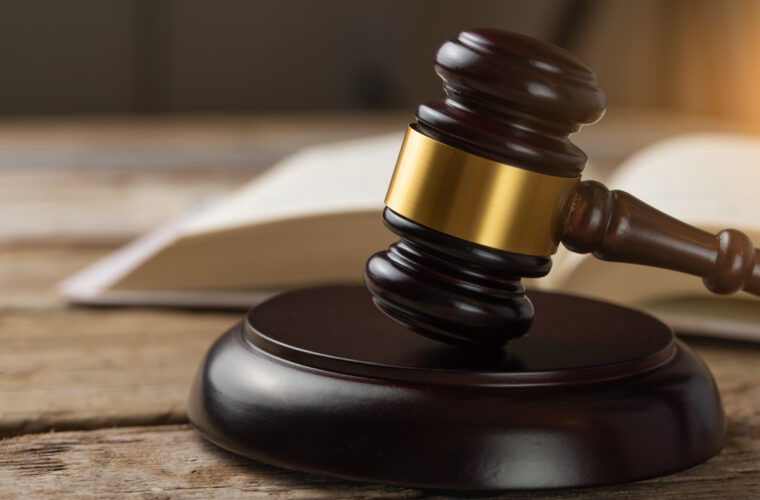 A report by Amnesty International mentioned that it had conducted research into the treatment of migrant workers in Qatar’s private security sector and had contacted the Supreme Committee for Delivery and Legacy (SC) in Qatar to "seek details about specific due diligence it had undertaken into three security companies" in the country.

In a statement to Amnesty International's query, the Supreme Committee for Delivery and Legacy (SC), has said that the SC has been committed to protecting the health, safety and security of any worker engaged in official FIFA World Cup™ projects.

SC has also mentioned that "before engaging with any company, the SC conducts due diligence via a pre-mobilisation approval process to ensure contractors are aware of their obligations of complying with our Standards. This process was and continues to be, undertaken for all contractors involved in SC projects and official FIFA tournaments."

Unfortunately, three companies were found to be non-compliant across a number of areas during the FIFA Club World Cup 2020™ and FIFA Arab Cup 2021™. These violations were completely unacceptable and led to a range of measures being enforced, including placing contractors on a watch-list or blacklist to avoid them working on future projects – including the FIFA World Cup™ – before reporting said contractors to the Ministry of Labour (MoL) for further investigation and punitive action.

The SC takes every measure possible to ensure that workers on our projects are protected and their rights are upheld. Since embarking on the Workers’ Welfare programme, the SC has developed a close working relationship with the MoL – a key element of the WWD’s enforcement measures.

As per SC, the findings of workers’ welfare inspections are as follows:

The SC also mentioned in its statement that it is determined to help tackle systemic and illegal global practices, such as the issue of recruitment fees.