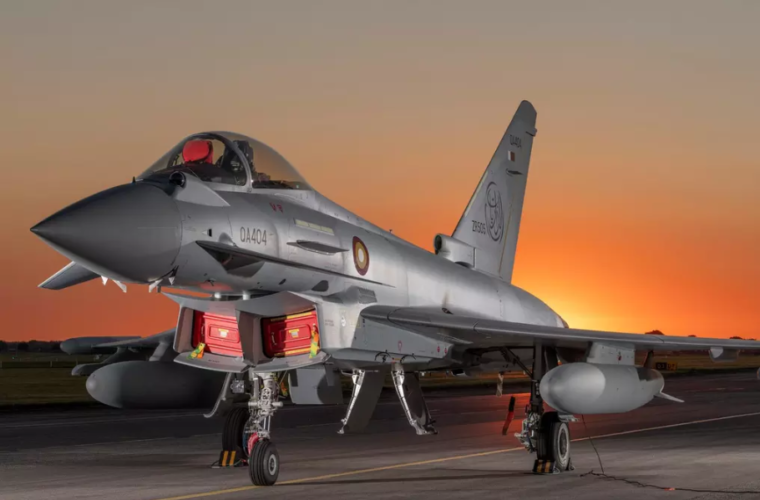 The ceremony marked the launch of the Qatari Typhoon aircraft which were received as per the agreed schedule.

The first Typhoon has been delivered on schedule and will ferry from the UK to Qatar later this month. Typhoon will provide critical support for the FIFA World Cup which will be held in the country from 20 November.

Today, we’ve handed over the first of 24 @eurofighter Typhoons to the Qatar Emiri Air Force at a ceremony in Warton, Lancashire. This jet will provide critical air support during @FIFAWorldCup this year.

According to BAE Systems, a memorandum of understanding was also made between the Governments of Qatar and the UK was signed for the provision of support including the stand up of joint UK-Qatar Typhoon and Hawk squadrons providing RAF pilot and technician training. 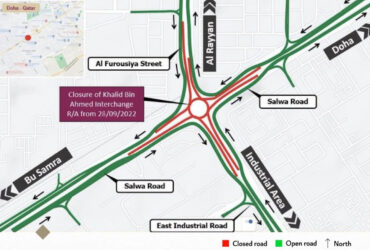