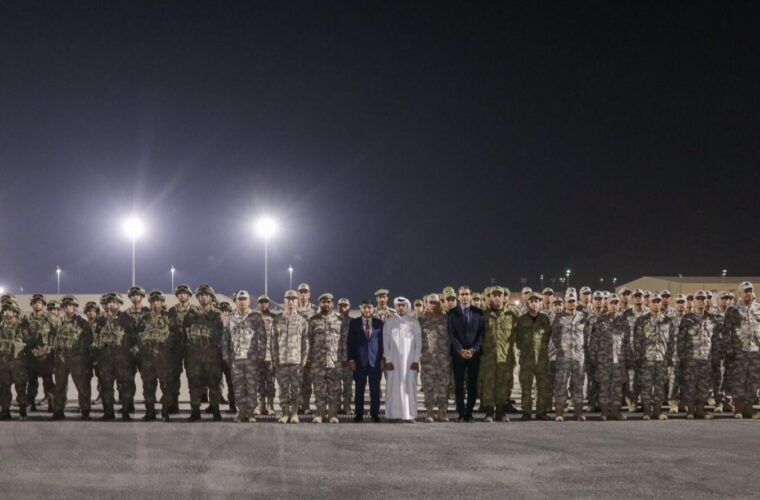 The Ministry of Defence announced in a series of tweets that they have welcomed the Turkish, Italian, and British forces in Qatar.

The second British Typhoon aircraft were also received at the Dukhan Airbase.

These military aids are in line with the agreements the Qatar Emiri Forces have set with allied countries to secure the FIFA World Cup in Qatar.