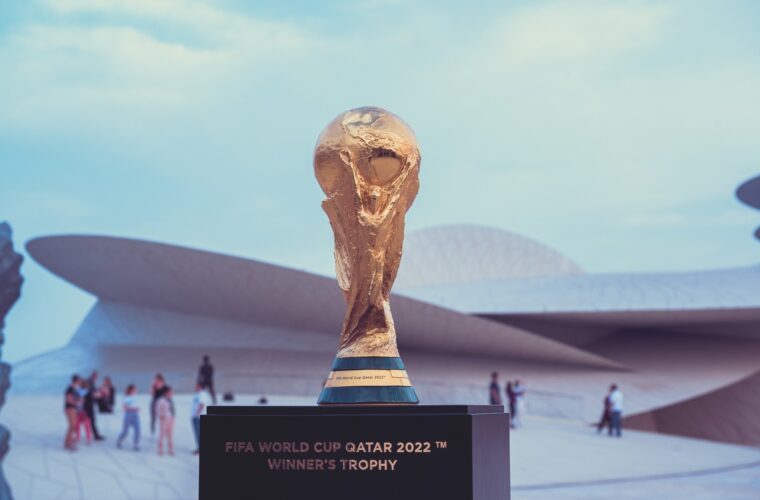 There are just 100 days to go until Qatar hosts the FIFA World Cup™.

Eight state-of-the-art stadiums will stage 64 matches between 20 November and 18 December as Qatar welcomes the best international teams on the planet for the first FIFA World Cup™ in the Middle East and Arab world.

This edition of the FIFA World Cup™ – the 22nd in its illustrious history – will be transformative for Qatar and the entire region. This tournament will deliver a legacy that sets the standard for future mega-event hosts.

For H.E. Hassan Al Thawadi, Secretary General of the Supreme Committee for Delivery & Legacy (SC), the final at Lusail Stadium on Qatar National Day will be the culmination of a 12-year journey, after the country won the hosting rights in 2010.

“We have come such a long way in a relatively short space of time,” said Al Thawadi. “Hosting the World Cup has accelerated the development of our great country – in line with Qatar National Vision 2030. We have built incredible infrastructure, developed a world-class sports and events industry, and delivered human and social projects to benefit people in Qatar and around the world.”

Al Thawadi continued: “From day one, we have said that hosting the World Cup is about much more than football. It is about inspiring a generation and showing young people across Qatar and the Arab world what is possible. Few of us ever dreamed that Qatar would host a tournament of this magnitude – but look at us now.”

Eng. Yasir Al Jamal has also been involved in Qatar’s preparations from the start. He has played a major role in the delivery of tournament infrastructure, including the seven stadiums the country has built from scratch, plus the redevelopment of Khalifa International.

“Everyone at the SC – along with our many stakeholders – can be very proud of the projects we have worked so hard to deliver,” said Al Jamal. “It is amazing to think that at the start of this journey we simply had a vision and ideas – now we have infrastructure and venues that communities across the country are using every single day. We see the legacy of this World Cup making a difference to people’s lives long before the big kick-off.”

Nasser Al Khater, CEO, FIFA World Cup Qatar 2022 LLC, has also played a prominent role in tournament preparations since the bid. He says fans should expect a once-in-a-lifetime experience when they arrive in Qatar later this year.

“When fans arrive in Qatar, they will experience our warm hospitality and our passion for football,” said Al Khater. “If you love football, this will be the place to be – and thanks to our compact nature, you’ll be able to attend more matches than ever before. Even away from the action on the pitch, there will be so much to do, with tourist attractions and many entertainment options. I encourage everyone to buy their tickets and experience a World Cup like no other in history.”