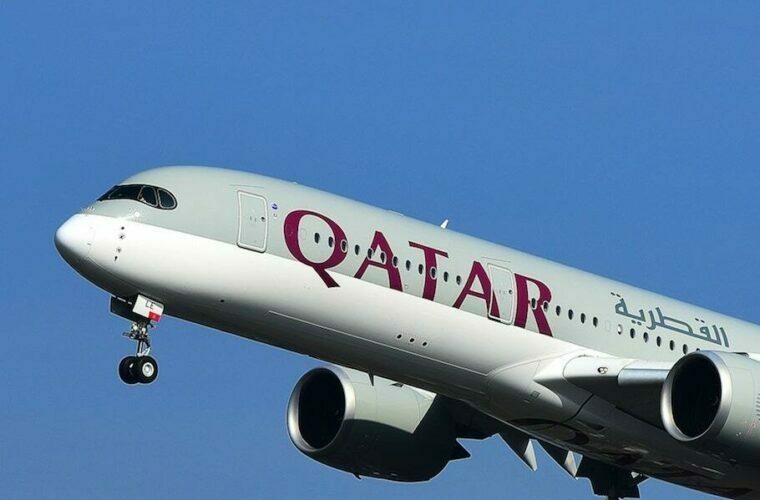 In a tweet by the Minister of Tourism & Lands of Sri Lanka Harin Fernando, he said that Qatar Airways will be increasing one extra flight daily during the FIFA World Cup season to encourage tourists to visit Sri Lanka during the non-match days.

Happy to announce that @qatarairways will be increasing one extra flight daily during the FIFA World Cup season to promote tourists to visit SL during the non match days. Thank you to the airline for their decision to increase the flight to SL pic.twitter.com/AqfVSi04dB

As per Aviation Voice, according to Tourism Minister Harin Fernando, "flydubai and Qatar Airways have agreed in principle to support the initiative with increased frequencies. Given the support we have received so far from all stakeholders, I am confident that the initiative will be successful".

“flydubai has assured support to the promotional packages discussed to attract global football fans to Sri Lanka. We are capitalizing on the codeshare partnership Sri Lankan Airlines has with Qatar Airways to get a higher frequency during the FIFA World Cup season. A final package on the initiative will be made available by next week,” he said.

The report mentioned that as per the Minister tour operators have already created packages for four days and three nights starting from $ 235 per person-sharing doubles to over $ 330 depending on the star classification of hotels.