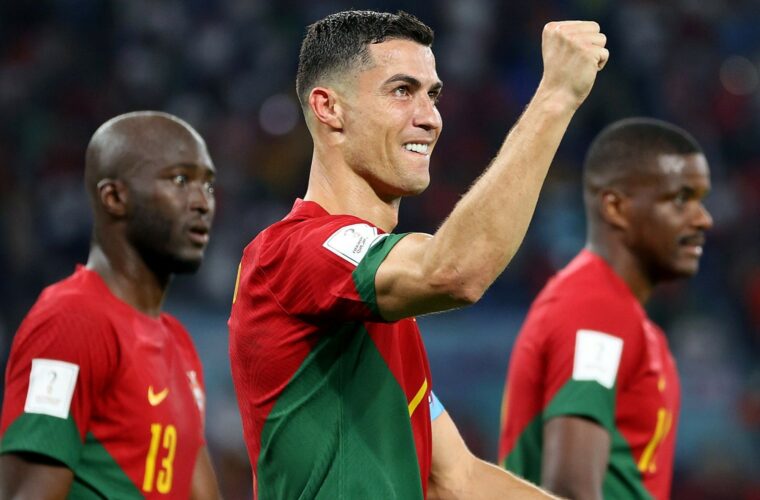 The third match of 24 November 2022 saw Team Portugal go against Team Ghana in a Group H match at Stadium 974. The full-time score is 3-2.

The first half of the match saw multiple attempts at a goal from Team Portugal, and one goal from Cristiano Ronaldo being pulled back and adjudged to be a foul.

The second half of the match was much more eventful.

Cristiano Ronaldo was awarded a penalty in the 65th minute and successfully scores giving Portugal the lead 1-0. Ronaldo makes history as the first player to score in five editions of the men's World Cup.

Team Ghana was eager to even the score as Andre Ayew sinks in a goal for the team in the 73rd minute, taking the score to 1-1.

Team Portugal's Joao Felix quickly restores the lead with a goal shortly after in the 78th minute, taking the score to 2-1.

Securing the lead was Portugal's Rafael Leao as he sank in another goal just 2 minutes after, taking the lead to 3-1.

Osman Bukari of Team Ghana was eager to catch up to the score and scored a goal, closing in on the lead to 3-2 in the 89th minute.

That was the last goal of the match and the full-time score is 3-2 in favour of Portugal.