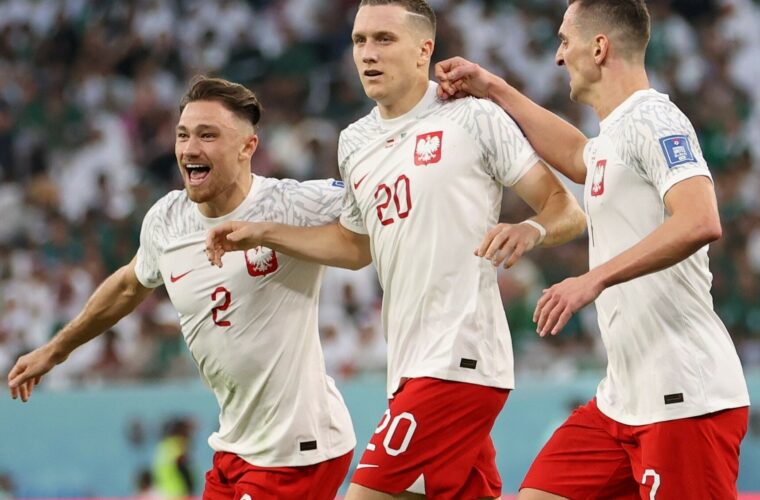 The second match of 26 November 2022 witnessed Poland play against Saudi Arabia in a Group D match at Education City Stadium. The full-time score of the match is 2-0 in favour of Poland.

It's a win for Poland! 🇵🇱@adidasfootball | #FIFAWorldCup

Piotr Zielinski from Poland scores the first goal of the match in the 39th minute, giving Poland the lead 1-0.

Saudi Arabia's Salem Al-Dawsari was awarded a penalty shortly after in the 45th minute but was thwarted by Poland's goalkeeper Wojciech Szczesny who also makes a save from the rebound.

In the second half of the match, Poland's Robert Lewandowski scores a goal in the 82nd minute furthering the team's lead to 2-0 which was the full-time score.