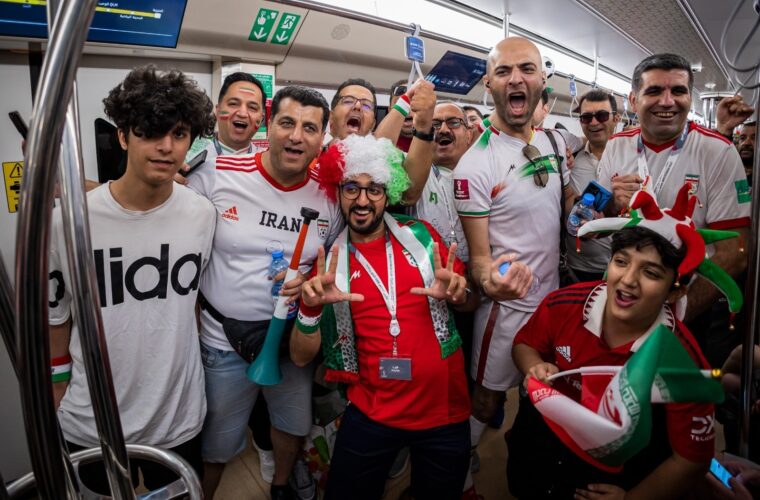 Qatar has launched a new Hayya Card option which will allow non-ticketed fans to enter the country and attend the FIFA World Cup™ after the group stage has concluded.

The ‘Early December’ feature, which allows fans without tickets to apply for a Hayya Card, will be valid after midnight on 2 December. Fans will need to show proof of accommodation and pay an entry fee of QAR 500 to obtain the Hayya Card and enter Qatar. Children under 12 will not be charged.

RELATED: GCC citizens and residents can enter Qatar without Hayya Card from 6 December 2022

The Hayya Card is mandatory for FIFA World Cup Qatar 2022™ fans. It provides access to stadiums with a valid match ticket, entry to the FIFA Fan Festival™ and free public transport.

Khalid Ali Al Mawlawi, Deputy Director General, Marketing, Communications & Event Experience, Supreme Committee for Delivery & Legacy, said: “It’s been a wonderful tournament so far. We’ve welcomed hundreds of thousands of fans from across the world for an unrivalled festival of football and exchange of cultures.

“As we move into the knockout stages of the tournament, we’re delighted to offer the chance for more fans to visit Qatar and experience the special atmosphere of the first FIFA World Cup in the Middle East and Arab world.”

Fans have plenty of entertainment options away from the stadiums in Qatar, including the FIFA Fan Festival at Al Bidda Park, the 6km Corniche Activation and a vast array of live music, cultural experiences and fan zones.

Fans who wish to apply for the Early December Hayya Card feature should note the following: 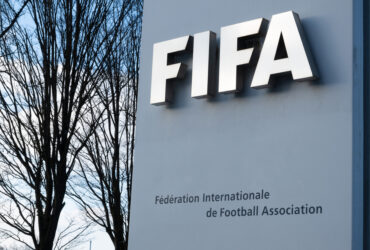 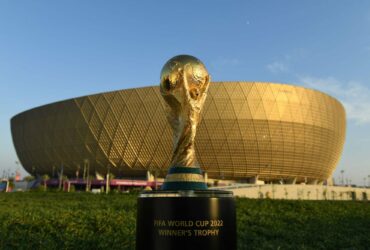