Netherlands wins World Cup match against Senegal in Group A 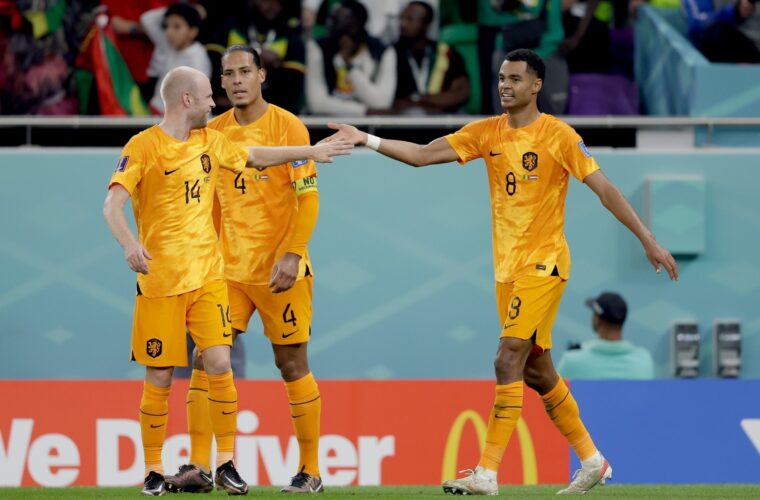 The second match of the day on 21 November 2022 was held at Al Thumama Stadium between Senegal and Netherlands.

After the first half of the match ended at 0-0, both teams stepped up their game for the second half.

The Netherlands' Cody Gakpo manages the first goal of the match, with an assist from teammate Nigel de Jong, ending the deadlock in the 84th minute.

Finally, Davy Klaassen secures the Netherlands win by clinching the final goal of the match in the 99th minute.

At full-time, the score was 0-2, in Netherlands' favor.