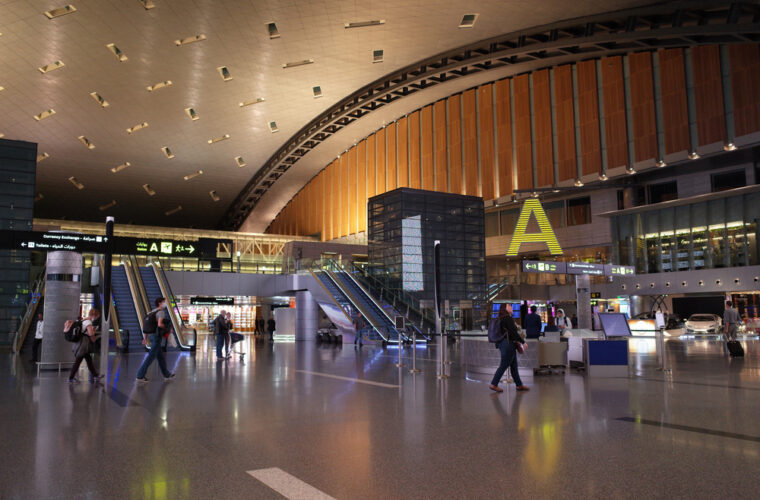 The National Human Rights Committee (NHRC) announced the organization of a package of various events marking the FIFA World Cup Qatar 2022 tournament, in recognition of the importance of participation in this global event hosted by the State of Qatar.

In this context, H.E. Chairperson of the Qatar National Human Rights Commission Maryam bint Abdullah Al-Attiyah underlined that human rights issues remain ubiquitous in all occasions and events, adding that from here comes the role of NHRC in the awareness process and the introduction of rights and duties that are supposed to be taken into account, stressing the importance of all community segments' reaction to this event, indicating that FIFA World Cup Qatar 2022 shall promote the awareness of human rights, pointing out that NHRC has co-opted a professional taskforce to further undertake the role of raising the awareness and monitoring all matters relevant to human rights to implement the guidelines that govern the process of handling the sporting events based on an approach that respects human rights, coordinating among the concerned entities at the local and international levels, following-up its application on the ground, enabling the vulnerable groups to enjoy the right to sport, especially the persons with disabilities and facilitate their access to the sports utilities and facilities.

Al-Attiyah elucidated that the primary events relevant to FIFA World Cup Qatar 2022 that will be launched by NHRC entail the convention of a training session on "Human rights in the international airports", which primarily targets the operators at NHRC office in the airport, in addition to volunteers from Oman Human Rights Commission to be hosted by NHRC during the tournament event, where the session's attendees will be trained on human rights principles for one week, pointing out that NHRC will officially inaugurate its office at Hamad International Airport (HIA) on November 1,2022, because HIA represents a strategic importance as it is one of the important international ports that receives the visitors with diverse cultures from over the world, adding that this comes within the framework of the agreement signed between NHRC and the Qatar Company for Airports Operation and Management (MATAR) with the objective of supporting the cooperation, fostering the partnership between the two parties in pursuit of disseminating the culture of human rights, capitalizing on the expertise and potential offered by the two parties, and employ them to promote human rights within the framework of the purviews of the two parties, noting the importance of inaugurating an office of human rights at HIA to be a branch of NHRC through which the extent of adherence to human rights is reflected in dealing with the public at HIA.

Chairperson of NHRC said that such office will represent a cultural diffusion platform among those who arrive and depart HIA, including the operators at the airport, pointing out that NHRC, and within its preparations for FIFA World Cup Qatar 2022 tournament, will inaugurate its official site that will focus on the world cup fans and provide its services with respect to everything relevant to human rights, noting that NHRC will celebrate the Qatari Day for human rights which coincides with November 11 every year, and represents a continuation of the State of Qatar's process in consolidating and promoting human rights, it also reflects Qatar's appreciation and support to human rights principles, including its work to build and promote human rights culture, as well as its permanent keenness to improve the situations, and its political, economic and legislative commissions.

Within the framework of the cooperation with the Supreme Committee for Delivery & Legacy (SC), H.E. Chairperson of NHRC clarified that it has been agreed to distribute the paintings for the exhibition titled: "Human rights and football" across the State of Qatar in pursuit of promoting human rights culture during the performance of sports.

New hotline to be launched

Her Excellency pointed out that NHRC will launch a hotline to operate around the clock in order to receive human rights relevant inquiries and appeals, if any, for the service of FIFA World Cup Qatar 2022 fans and facilitate their residence in their second country Qatar, as well as hold a myriad of awareness activities, including videos to be broadcasted in the public assembly points, brochures and other awareness media. 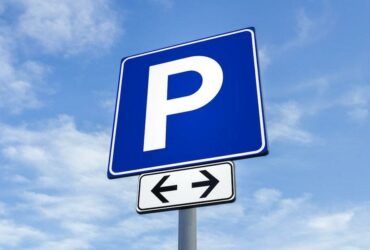 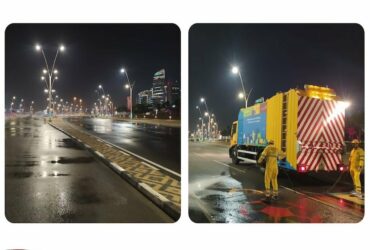 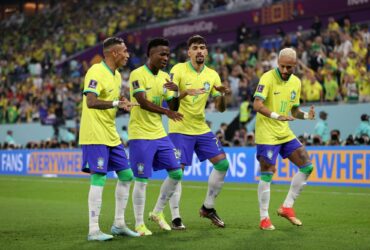