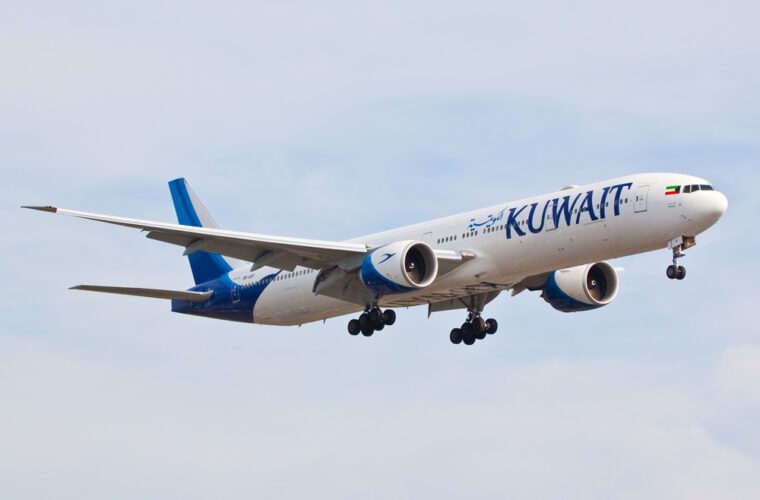 Kuwait Airways announced in a tweet that it would operate 13 daily flights to Doha to allow football fans to experience the 2022 FIFA World Cup. The number of flights would decrease as the tournament progresses.

Unleash your passion for football and be one of the fans attending the biggest sporting event in the world ⚽️🏆
Book one of our Match Day Shuttle flights from Kuwait to Doha through Kuwait Airways Website attached below or contacting 171.https://t.co/hOb6K0ZloA pic.twitter.com/iegp7vwrc4

According to Kuwait News Agency, Kuwait Airways CEO Man Razougi said in a press statement that Kuwait Airways Holidays offices and the 171-call centre would offer packages that would include tickets for the matches and flights starting from KD 200 (around USD 649 or QR 2,361). He added that after booking the tickets and flights, clients should enter these details into the Hayya card application to enable them to attend matches.

RELATED: How to apply for Hayya card or Fan ID

Qatar would be handling the transportation of fans to and from the venues free of charge and through the Hayya application. The FIFA World Cup organizing committee had specified regulations concerning luggage, therefore, travellers are advised to bring only carry-on baggage during their trip, he noted.