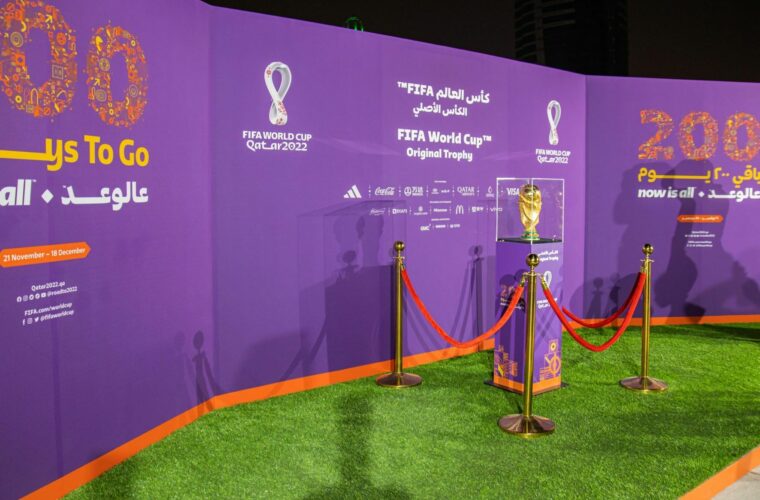 Katara will host a spectacular send-off event for the FIFA World Cup Trophy on 10 May 2022.

A host of activities have been organised across the country to mark the 200-day countdown to the tournament, which was reached during the Eid holiday. Tuesday’s (10 May 2022) final event – which will be open to the public – will include a spectacular stage show and be attended by Brazilian football legend Cafu, twice a winner of the FIFA World Cup™.

The Katara ceremony – which will get underway at 7 PM – is the culmination of a series of special events before the famous prize embarks on the FIFA World Cup™ Trophy Tour by Coca-Cola, which will return to Doha ahead of the opening match of Qatar 2022 at Al Bayt Stadium on 21 November.

From 5-10 May, the trophy has visited a host of locations across Qatar, including Aspire Park, Doha Festival City, Souq Waqif and Msheireb Downtown Doha. It has also appeared at a number of businesses and organisations, as well as being hosted at Mohammed Bin Jassim House. Thousands of fans have engaged with the trophy as excitement continues to build ahead of the 22nd edition of the FIFA World Cup™.

Khalid Al Mawlawi, Deputy Director General, Supreme Committee for Delivery & Legacy, said: “The trophy has generated so much excitement across the country during the Eid holiday as we mark the 200-day countdown to the biggest sporting event ever to be held in the Middle East and Arab world.”

Al Mawlawi continued: “We encourage everyone to attend Tuesday’s special event in Katara, which will be attended by a host of special guests and feature a number of exciting activations. This will be the last chance to see the trophy in Qatar before the tournament gets underway in November.” 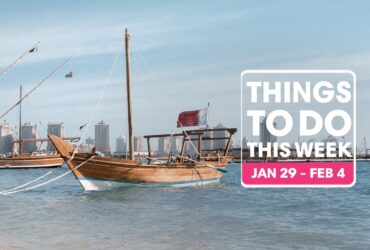 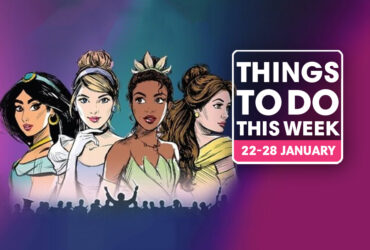