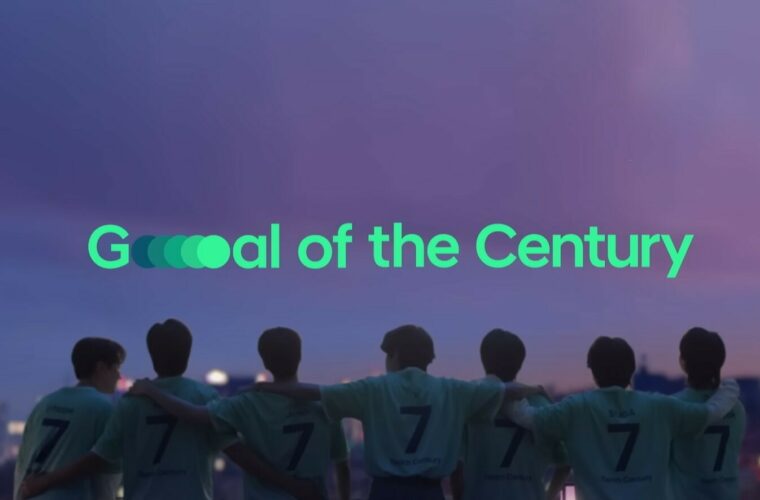 According to a report by The Peninsula, a remake of the k-pop boyband BTS' hit song "Yet To Come (The Most Beautiful Moment)" is scheduled to be released on 23 September 2022 at 12 pm Doha time on Spotify and Apple Music.

The announcement of the song release came with a 1 minute teaser for the music video. The full music video will also be released on Hyundai's official YouTube Channel on the same day as the track release.

“Yet To Come (Hyundai Ver.)” will be part of the boyband's ‘Goal of the Century (GOTC)’ World Cup campaign with Hyundai Motor Company.

The track has been modified to add new lyrics such as “Now the vision is clear, the Goal of the Century is here”.