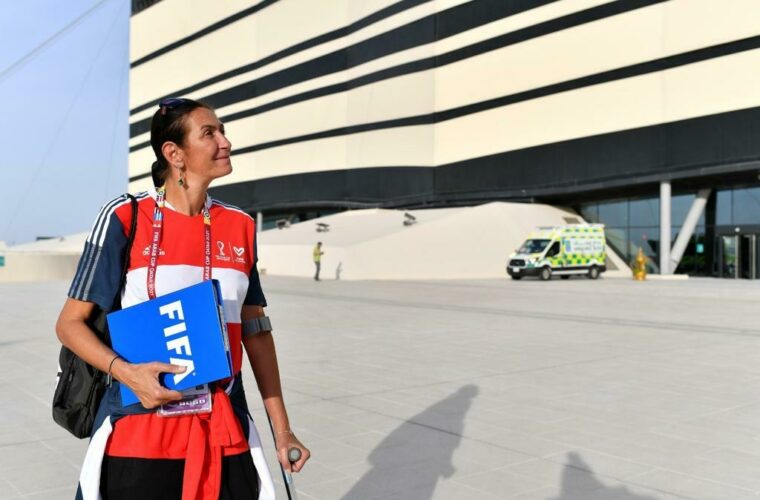 Following the success of the human rights volunteer pilot project at the FIFA Arab Cup Qatar 2021™, it has been confirmed that the role will be expanded for the FIFA World Cup Qatar 2022™.

At the FIFA Arab Cup, the 12 human rights volunteers performed a wide range of outreach work, which included more than 565 interviews with fans across 29 matches to learn about their experiences. The information gathered was then fed back to the FIFA Human Rights team, who ensured follow-up in collaboration with the relevant FIFA functional areas and host country partners. The human rights volunteers also raised awareness of the FIFA World Cup grievance mechanism in their engagements with fans.

The diverse array of topics covered included the necessary improvements to assistance services for persons with limited mobility between metro stations and stadiums; the need to enhance measures to address risks of harassment in congested areas outside stadiums; and recommendations to introduce enhanced privacy in prayer rooms at some stadiums.

Andreas Graf, Head of Human Rights & Anti-Discrimination at FIFA, said: “We were delighted that the human rights volunteer project helped us to very concretely improve the protection of persons attending the FIFA Arab Cup. We learned a lot from the real-time information gathered through the pilot, and the feedback from the volunteers themselves, and from external stakeholders who accompanied the project, was very positive.”

“It is our hope that the pilot will be followed by another successful delivery at the FIFA World Cup Qatar 2022 when we will be expanding the initiative to include 96 human rights volunteers and ten team leaders. I would like to encourage anyone who is interested in this unique experience to sign up today. We are greatly looking forward to welcoming a diverse and motivated group of volunteers.”

The FIFA World Cup Qatar 2022 Volunteer Programme was officially launched in March. Applications are still being accepted for a wide range of roles, including for human rights volunteers. Applicants can highlight their interest in this role when registering in the system.

Ojima Zechariah Wada, a 27-year-old doctoral student at Hamad Bin Khalifa University in Qatar, who was a volunteer in the pilot project, has also encouraged people to sign up.

He said: “This initiative is crucial for such a large sporting event. In fact, it must be a prerequisite. Fresh, trained eyes dedicated to identifying human rights violations contribute hugely to the competition’s success.

“It is almost impossible for the organisers to monitor every individual actively. Hence, having a group dedicated to this task is highly advantageous. I enjoyed interacting with fans the most. Getting to see a large sporting event from the perspective of individuals from diverse backgrounds was fascinating. It was one of the most fulfilling things I’ve ever been involved in, and I would recommend it to anyone.”

For the delivery of the human rights volunteer project, FIFA has partnered with the Centre for Sport and Human Rights, a global organisation promoting human rights in sports.

William Rook, Deputy CEO of the Centre for Sport and Human Rights, said: “In the pilot of this initiative during the FIFA Arab Cup, it was notable that the volunteers delivered valuable observations that were important in conducting real-time human rights due diligence, and in identifying areas where organisers could make adjustments between matches.

“We are now pleased to be able to contribute towards training and supporting human rights volunteers at the FIFA World Cup and developing a case study that will be of value to future event organisers across many sports. Having a cohort of volunteers with human rights training engage with fans, workers and security staff around a stadium is a model to promote more broadly, and it will further build and diversify the community of people engaged in sport and human rights.”

If you wish to apply for the FIFA World Cup Qatar 2022 Volunteer Programme you can click here! Applications for the volunteer program are still open. 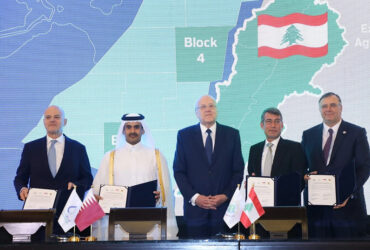