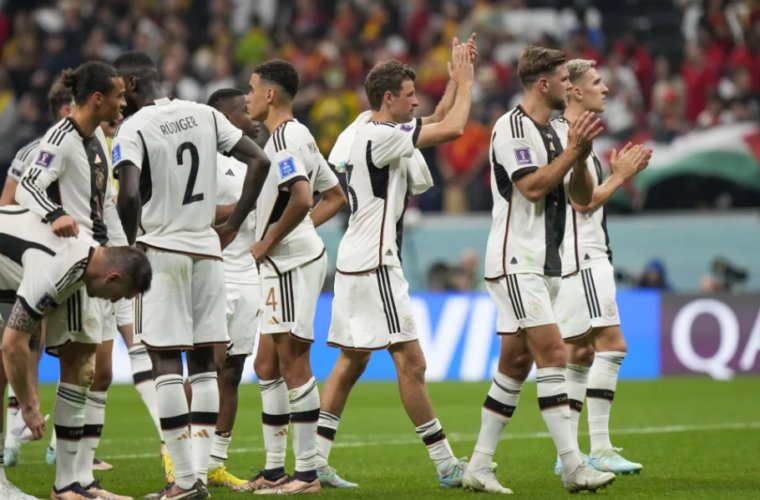 Germany defeated Costa Rica in a thrilling final group stage match held on 1 December at the Al Bayt stadium. Germany scored a total of 4 goals against Costa Rica, while the latter team scored 2 goals, bringing the final score of the match to 4-2 in favor of Germany.

Serge Gnabry, Germany's midfielder, scored the first goal of the match just 10 minutes after kick-off. The next goal was made by Costa Rica's midfielder, Yeltsin Tejeda, during the second half of the match at the 58th-minute mark, equalizing the scores between the two teams.

At 85 minutes in, Germany's Kai Havertz scored a goal, allowing Germany to lead the game. A few minutes later, Niclas Füllkrug scores a goal furthering the scores between the two teams.

Despite this win, Germany and Costa Rica will not proceed to the Round of 16 due to the match results of Japan and Spain.