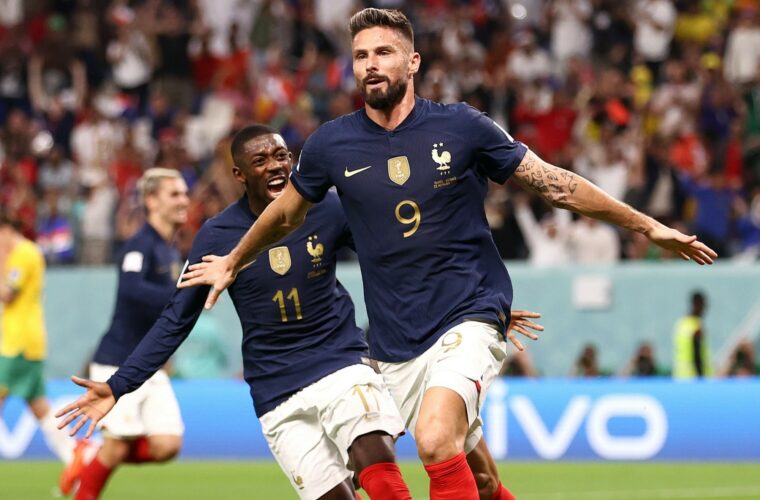 The last match of 22 November 2022 witnessed Team France against Australia in Group D at Al Janoub Stadium. The previous World Cup champion, Team France, won with a score of 4-1.

The reigning champs are up and running 🔥@adidasfootball | #FIFAWorldCup

Australia kicked off the match with an early goal by Craig Goodwin in the 9th minute of the match, taking the score to 0-1 in favour of Team Australia.

During the events of the goal, France's Lucas Hernandez takes a blow and is walked out of the pitch by two medical staff.

This was followed up shortly by a goal from midfielder Adrien Rabiot of Team France and was able to even the score in the 27th minute to 1-1.

Quickly securing the lead was teammate Olivier Giroud, scoring another goal for Team France taking the score to 2-1 in the 32nd minute.

Springing into action into the second half of the match, France's Kylian Mbappe scores a goal, taking the score to 3-1 in the 68th minute.

A quick follow-up goal from Olivier Giroud takes Team France further in the lead at 4-1 in the 71st minute. This is Giroud's 51st all-time goal for France, tying him on the spot of top goal scorers for the team with Thierry Henry.

The full-time score of the match is at 4-1, in France's favour.