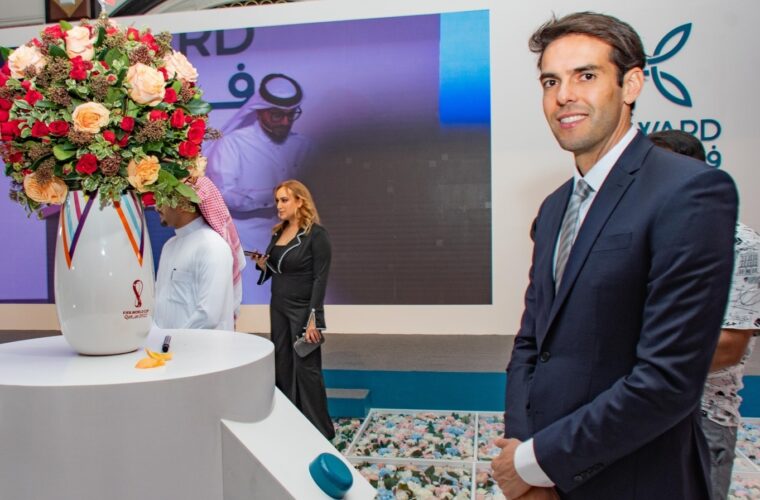 On September 28th, Floward, the online flowers and gifts delivery destination in MENA and UK announced its appointment as an official FIFA World Cup Qatar 2022™ licensee. Floward made the announcement at an extravagant event held at The Ritz-Carlton Doha. Excitement electrified the attendees when the official licensed product line was unveiled.

The Official Licensed Products line includes exclusively designed premium arrangements, embossed with the FIFA World Cup Qatar 2022 official emblem. The main star of the show was the golden football vase, revealed as the lotus-shaped pedestal unfurled. While all items in the product line will be available on Floward’s website and app, the golden football vase will be put up for auction at a later date. Further details are to be announced soon.

The event, hosted by Qatari comedian Hamad Al-Amari was a lavish event suitable for the occasion. Attendees were serenaded by classical music as they had the opportunity to interact and take pictures with the football legends in attendance. There was something entertaining to see in every corner, from flower adorned stilt walkers to live painting and other activities. Guests left with specially designed Floward souvenirs from the event that commemorate the event.

The official collection line is now available for viewing and purchase on Floward application and website. 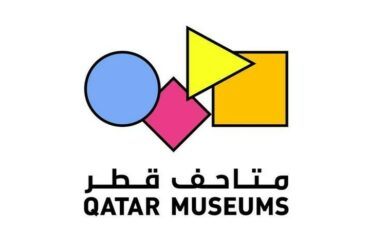 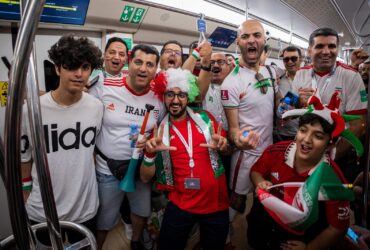 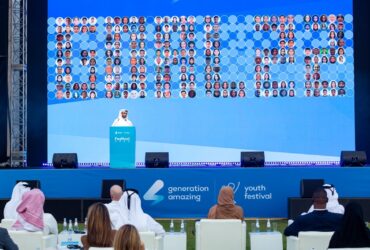 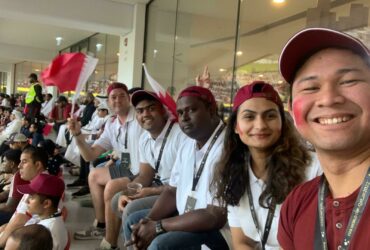 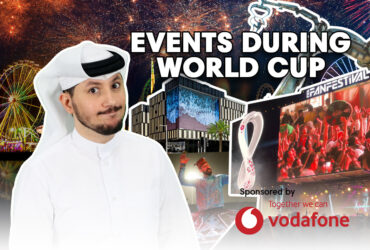