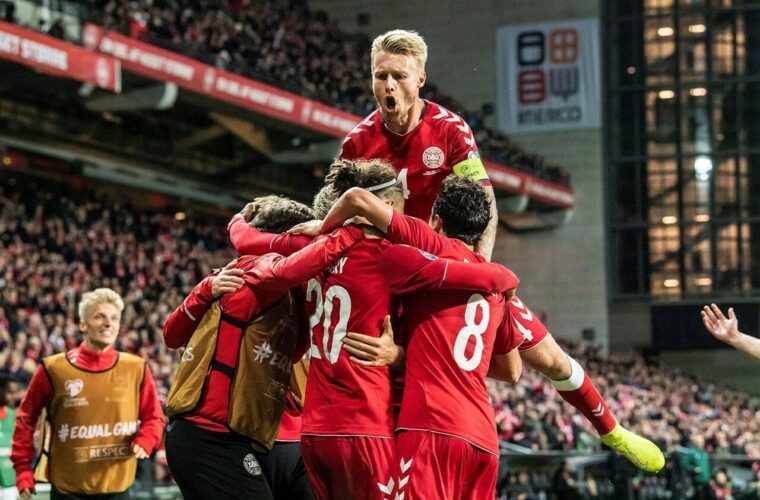 According to a report by Bloomberg, FIFA has denied the request of Denmark's national team to wear training kits with the words 'Human Rights for All' printed on them at the World Cup in Qatar.

Bloomberg reports that an official from Denmark's national team, Jakob Jensen, has shared that they regret the negative response to their request.

Previously, BBC reported that FIFA sent a letter to all 32 competing teams urging them "to focus on the football". FIFA has been discouraging the use of the tournament to raise political issues.