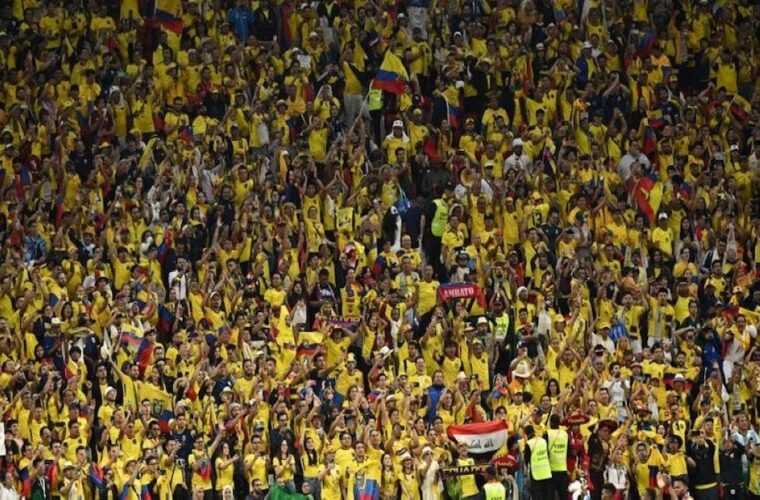 FIFA has opened disciplinary proceedings against the Ecuadorian Football Association over chants by Ecuadoran fans during the opening game of the FIFA World Cup Qatar 2022.

"The FIFA disciplinary committee has opened proceedings against the Ecuadoran Football Association due to chants by Ecuadoran supporters during the Qatar vs Ecuador FIFA World Cup match played on 20 November," it said in a statement.

FIFA did not reveal what the chants were about but said it came under Article 13 of its disciplinary code, which penalizes for "offending the dignity or integrity of a country, a person or a group with derogatory, discriminatory or insulting words".

It is the first such disciplinary measure of the Qatar World Cup, which ends on 18 December.