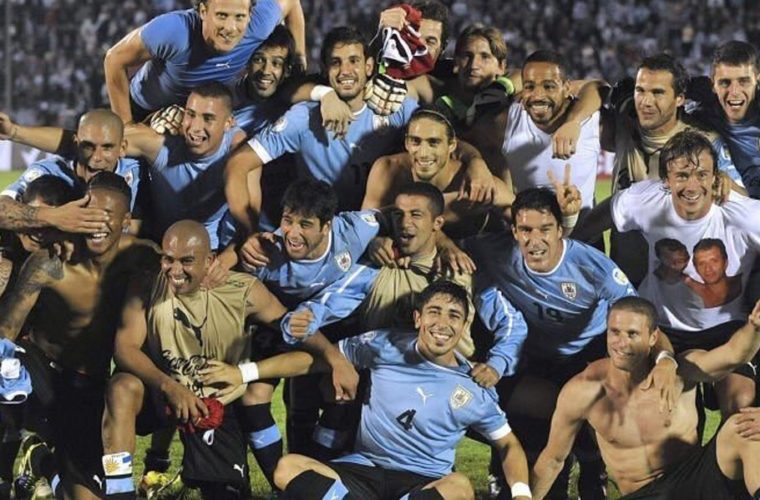 Uruguay's 1-0 win over Peru on Thursday, 24 March 2022, booked its national football team a spot, along with Ecuador to the highly anticipated FIFA World Cup Qatar 2022™.

Ecuador lost 3-1 to Paraguay on Thursday but achieved one of the four direct spots after Uruguay beat Peru in Montevideo.

Nineteen teams have now qualified for the finals from 21 November to 18 December 2022, with 13 spots still available.

It's an exciting return for @LaTri at the @FIFAWorldCup! La Tri will be at #Qatar2022! 🇪🇨🏆 pic.twitter.com/19YvcprroU

The first world champions will be in Qatar! Congratulations to @Uruguay for winning a place at the @FifaWorldCup! #SeeYouinQatar pic.twitter.com/iASoJkYUAZ

Ecuador and Uruguay reached 25 points on the table and can no longer be overtaken by other teams. They will vie for the third position in the final round of South American qualifiers. Brazil and Argentina had already secured two of the region’s direct spots.

Fans are already planning their trips to Qatar, which will host the most compact version of the FIFA World Cup™ in modern history. All eight stadiums are within an hour of central Doha – meaning fans, players and officials will always be in the thick of the action during the 28-day tournament, which kicks off at Al Bayt Stadium on 21 November. 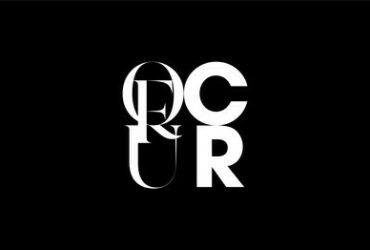