The Court of Arbitration for Sport (CAS) refused on 18 March 2022 to suspend FIFA's ban on Russia's participation in the play-offs for the 2022 Qatar World Cup.

The Russian Football Union had sought to freeze FIFA's decision until the final decision is taken by the CAS regarding its appeal against the suspension imposed by FIFA in light of the Russian escalation in Ukraine.

"CAS has rejected the request filed by the Football Union of Russia (FUR) to stay, for the duration of the CAS proceedings, the execution of the FIFA Council's decision to suspend all Russian teams and clubs from participation in its competitions until further notice (the Challenged decision)," the CAS said in a statement.

"Accordingly, the Challenged Decision remains in force and all Russian teams and clubs continue to be suspended from participation in FIFA competitions.

"The CAS arbitration proceedings continue. A panel of arbitrators is currently being constituted and the parties are exchanging written submissions. No hearing has been fixed yet."

FIFA announced the Polish national team as the winner of the European play-off after imposing the ban on Russia. 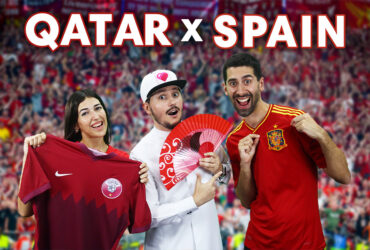 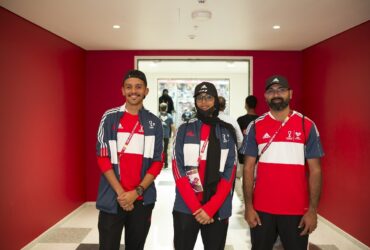