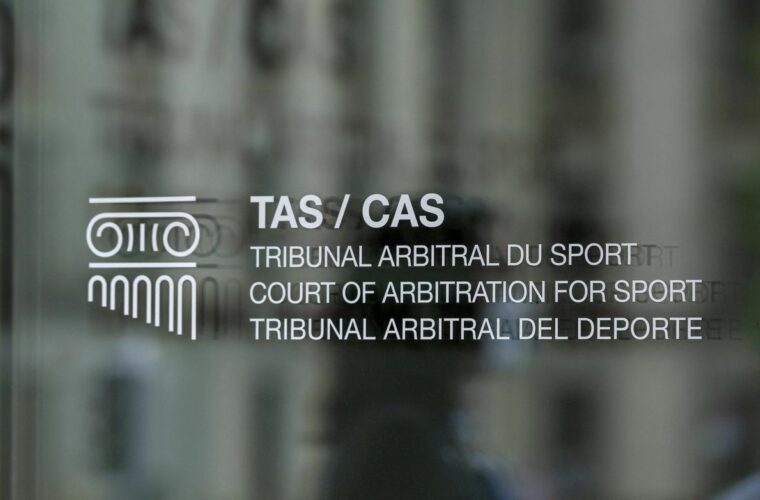 A report by Reuters has said that the Court of Arbitration for Sport (CAS) has registered an appeal by the Chilean football federation (FFCH) against FIFA's decision to allow Ecuador to play at the World Cup in Qatar. This is despite allegations they fielded an ineligible player.

The report mentions that FIFA earlier this month "dismissed an appeal in the case of Ecuadorean player Byron Castillo, who Chile had alleged was ineligible to play in qualifying since he was born in Colombia." The Chilean Football Federation (ANFP) earlier said it had proof that Ecuador's Byron David Castillo Segura was born in Colombia and not in Ecuador as stated on his official documents.

As per Reuters, "Castillo played in eight of Ecuador's qualifying games - including twice against Chile - for the Qatar World Cup as they took fourth place, while Chile finished seventh. Ecuador have denied that the player was ineligible. CAS said it had also accepted an appeal by the Peruvian football federation (FPF). Fifth-placed Peru missed out on the last automatic spot but advanced to the inter-confederation playoffs, where they lost to Australia."

"The appeal filed by the FPF is directed at the Ecuador football association (FEF) and FIFA. The FPF requests that Ecuador be excluded from the FIFA World Cup 2022 and replaced by Peru, which is the best runner-up," CAS said in a statement.

"(Chile's) FFCH requests CAS to rule that the Player was ineligible for the 8 matches played in the Qualifiers, declaring those matches as forfeited and placing Chile in the 4th position in the South America 2022 World Cup Qualifiers."