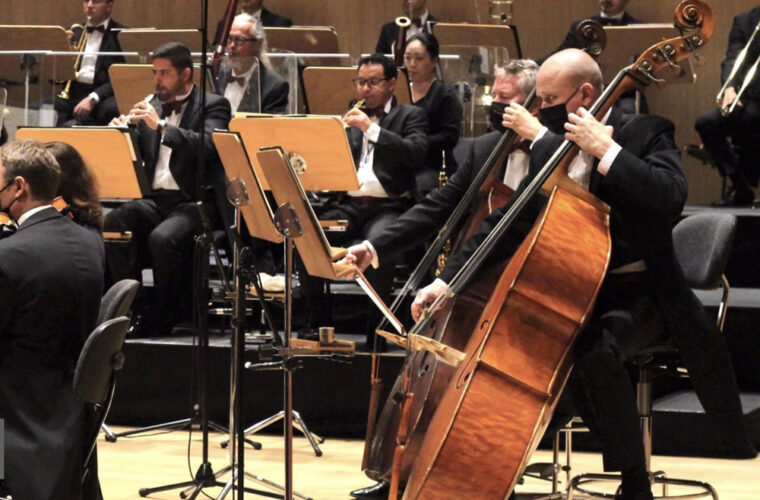 A report by The Peninsula said that as per Qatar Philharmonic Orchestra (QPO) Deputy Executive Director Nasser Sahim, British superstars are set to perform during the World Cup.

Nasser Sahim told The Peninsula that, “some famous singers will definitely come. I just cannot reveal their names. It'll be a surprise to the audience, but superstars are coming, and they will perform with the orchestra".

As per the report, the Orchestra and the British Council are collaborating to bring these artists. The Supreme Committee for Delivery & Legacy (SC) is welcoming applications from all kinds of performers, including visual arts, crafts and heritage, fashion and design, performance arts, theatre, music and film, who are interested in performing during the World Cup.

Nasser Sahim is a famous Qatari singer and composer and has said that during the event they will also be performing Gulf folk music concerts. As per the report, Sahim said, “we will repeat the Gulf folk music in a very traditional place near Oxygen Park. Al Khater is an old house building that still exists. The audience will have an impression and atmosphere of the culture and the music’s past. In the concert Gulf folk meets Philharmonic, I used the same music – the sea songs and traditional music, and re-arranged it to polyphony — from the monotonic form to the polyphony form, which means from one voice to harmonisation. We used the same theme and rhythm, developing the art with more harmony to make it fit as a polyphony arrangement."

He stressed that the concerts are dedicated to residents and football fans, for them to experience the “traditional folk music in the orchestration style.”