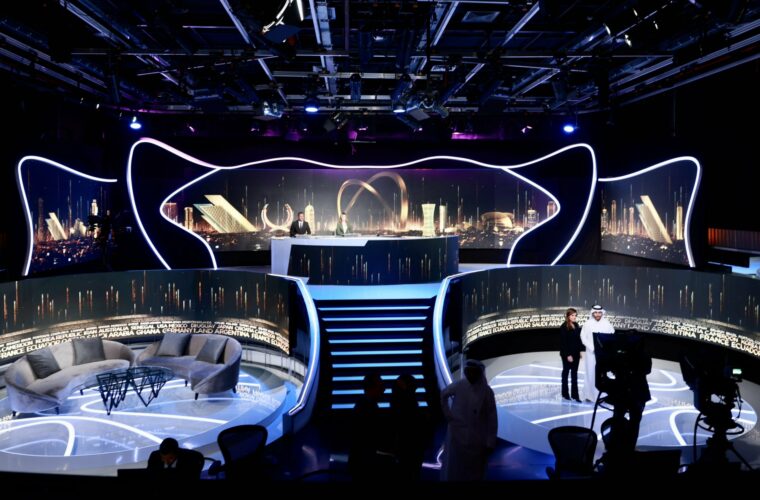 beIN Sports released a statement on their official Twitter confirming that circulating news of a document indicating a delay in the live broadcast of the beIN SPORTS group of channels for the World Cup is false.

The fake document circulating on social media claims that the delay in broadcast is due to censorship.

beIN Sports reminds the public to be vigilant with fake news and rely only on their official accounts for sources of information.