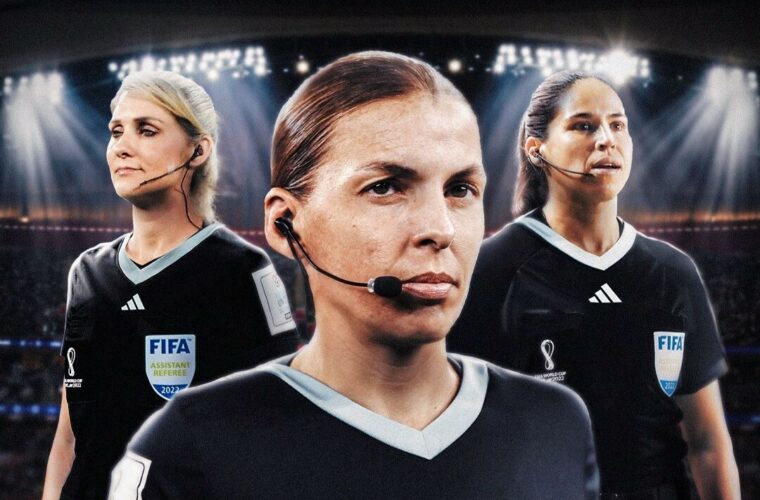 The Costa Rica vs Germany match on 1 December 2022 at the Al Bayt Stadium will go down in history as the first men's World Cup match with an all-female refereeing trio.

History is set to be made on Thursday! 🤩

There will be an all-female refereeing trio taking charge for the first time at a men's #FIFAWorldCup in the match between Costa Rica and Germany.

Referee Stéphanie Frappart will be joined by assistants Neuza Back and Karen Diaz. 👏 pic.twitter.com/fgHfh2DICK

Stephanie Frappart will be the first woman in the history of the World Cup to referee a finals match in the men's tournament. Furthermore, she will be joined by assistants Neuza Back and Karen Diaz at the Costa Rica vs Germany match on Thursday.

Stephanie Frappart on her journey to men's World Cup history:

"The men's World Cup is the most important sporting competition in the world. I was the first referee in France and in Europe, so I know how to deal with it."

Stephanie Frappart, the 38-year-old French referee, was also the first woman to referee a Ligue 1 and UEFA Champions League game.

Pierluigi Collina, chairman of the FIFA Referees Committee on the appointment of the female referees:

"They were not selected because they are women, but as FIFA referees. They could officiate any game."