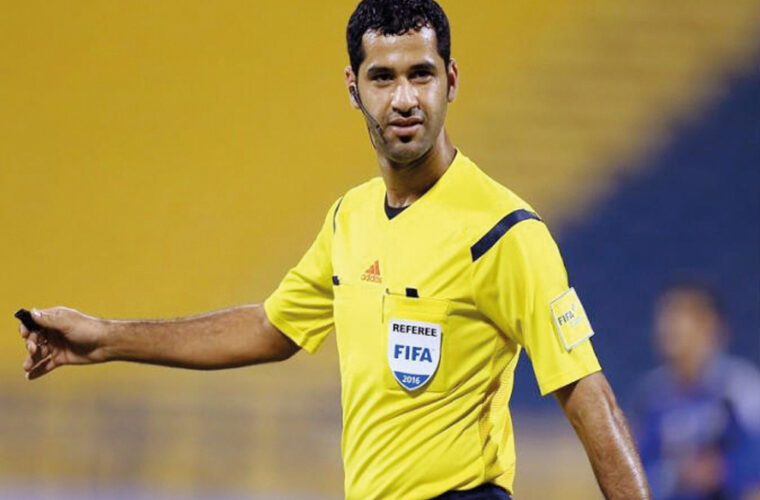 As reported by The Peninsula, Abdulrahman Al-Jassim makes his World Cup debut as a match official at the USA vs Wales Group B match held on the evening of 21 November 2022 at the Ahmad bin Ali Stadium.

Qatar's Abdulrahman Al-Jassim made history as he became the first Qatari referee to officiate a #FIFAWorldCup match with his role as the main referee of the #USA versus #Wales match at the Ahmed bin Ali Stadium on Monday.#Qatar2022 #FIFAWorldCup2022 pic.twitter.com/yhqegCBPYW

Marking another historical moment for Qatar, Abdulrahman Al-Jassim is the first Qatari referee to officiate a World Cup match as the main referee. The milestone is even more special as the match was held in his home country.

RELATED: USA vs Wales World Cup Group B match ends in a draw 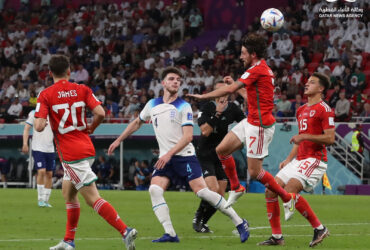 QATAR2022 / NEWS
England wins against Wales in final group stage match; proceed to round of... 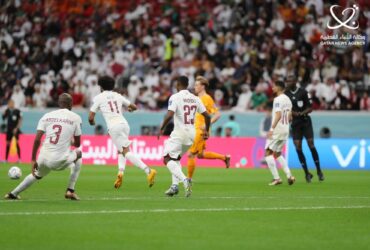