60 trips to transport World Cup fans to Doha and back on same day: Saudi Ambassador 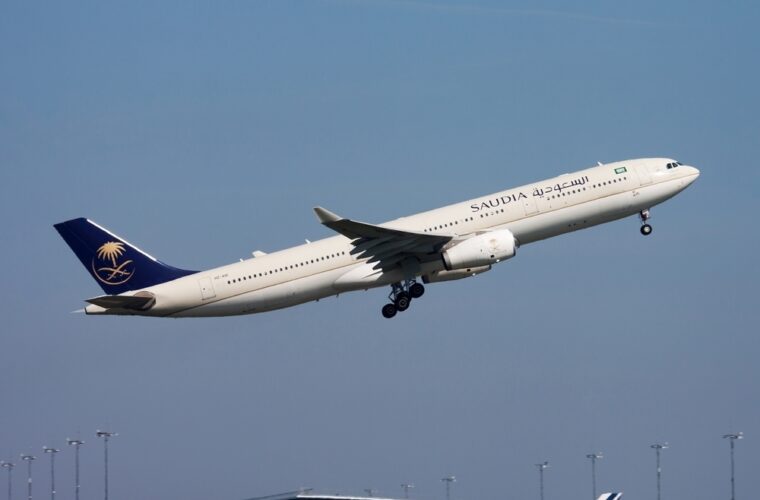 A report by Al Sharq stated that in an interview with the newspaper, His Highness Prince Mansour bin Khalid bin Farhan Al Saud said "it was previously agreed between Qatar Airways and Saudi Airlines to launch daily frequency flights, at a rate of 60 flights per day, with the aim of transporting fans to Doha to attend the matches and their return on the evening of the same day".

H.H. the Saudi Ambassador said to Al Sharq that it is "expected that many members of the communities residing in the Kingdom and whose national teams participate in the World Cup, including, for example, the European communities, would come to Qatar to see, encourage and support their teams and I expect that many of them want to attend one of the matches and perhaps return on the same day, either by land or by air."

As per Al Sharq, H.H. the Saudi Ambassador also said that coordination exists between Qatar and Saudi Arabia and meetings will be held to arrange all organizational procedures for the entry of people through the land port between the two countries.