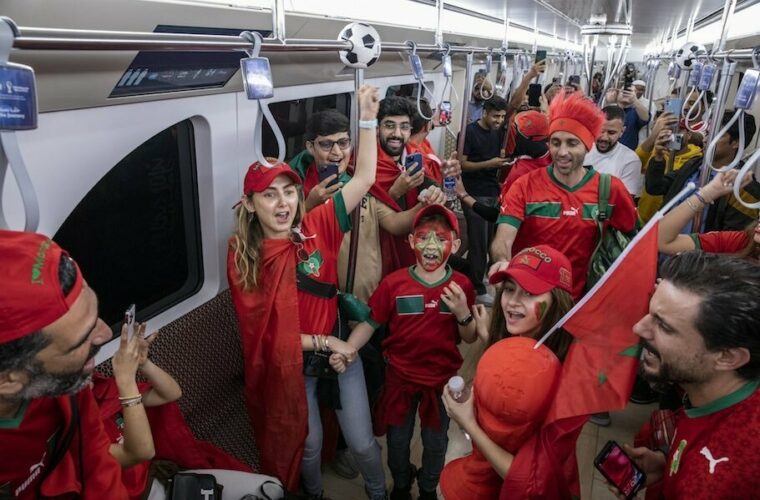 The Supreme Committee for Delivery & Legacy announced in a tweet on 29 December 2022 that the Doha Metro & Lusail Tram transported 17 million passengers during the World Cup.

It was also announced that the Lusail Tram transported 800,000 passengers during the World Cup at a daily rate of 27,000 passengers.

Legtaifiya and Lusail Central were the busiest stations of the Lusail Tram network during the tournament.

Playing a vital role in enabling World Cup fans to access the event areas in Lusail, Lusail Tram carried 800,000 total passengers during the tournament, at a daily rate of 27,000. Legtaifiya and Lusail Central were the network’s busiest stations during the period. #MovingTheWorld pic.twitter.com/jaTpJgja49

The seamless transportation was attributed to Qatar's state-of-the-art metro system.