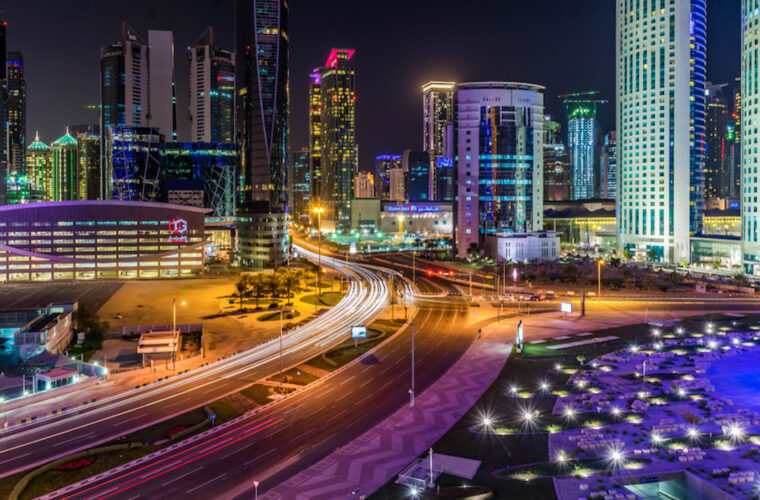 Reuters reported on 29 June 2022 that Europe's renowned hospitality group Accor is looking to hire 12,000 overseas employees to cater to requirements of the World Cup 2022.

The employees hired are expected to aid in the operation of 65,000 empty rooms that are housing the match fans.

"a drive is underway in Asia, sub-Saharan Africa, Europe and South America to recruit housekeepers, front-desk staff, logistics experts and others."

He had further confirmed that this hiring is for all those hospitality projects that will be dismantled upon the conclusion of the tournament by the end of December.

In addition to the hotels, apartments and houses, Qatar will also be accommodating fans in 4,000 rooms on two cruise ships that will be at the Doha port, plus 1,000 Bedouin-style desert tents and rooms in pre-fabricated fan village cabins.

He had also mentioned that to overcome the challenges of operating the hotel-style rooms in homes and apartments they are shipping 500 containers from China, filled with furnishings, from sofas to silverware.

They will also be re-deploying vehicles from Saudi Arabia to overcome a possible shortage in vehicles and have also partnered with a local company to aid in the laundering of 150 tonnes of dirty linen expected to be generated each day. 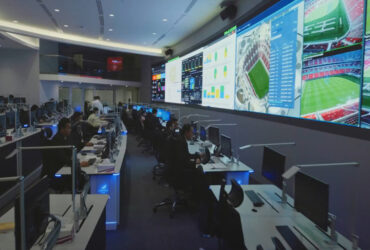 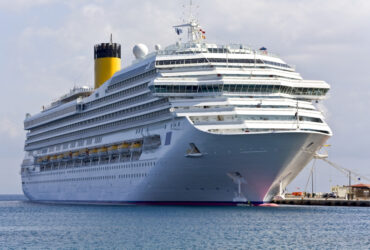