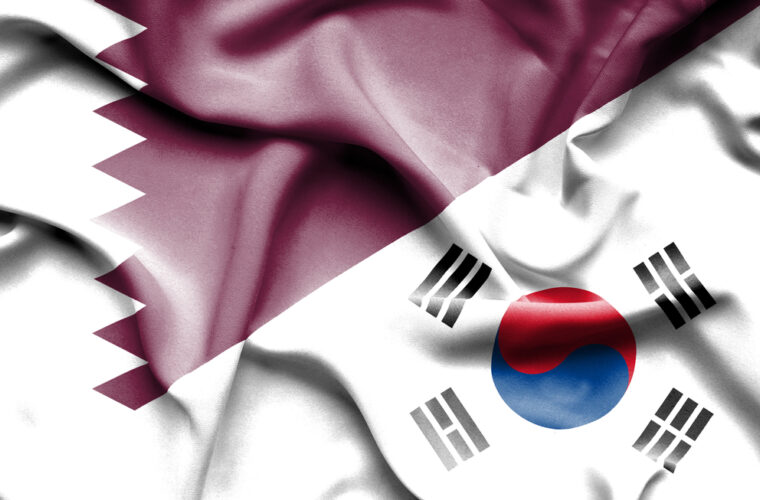 During the meeting, they reviewed the bilateral cooperation relations between the two countries, especially in the fields of energy, investment, economy and security cooperation at the FIFA World Cup Qatar 2202, and the latest developments in the talks of the nuclear agreement, in addition to a number of regional and international issues of mutual interest.

During the meeting, HE the Deputy Prime Minister and Minister for Foreign Affairs extended the congratulations of the State of Qatar to the Republic of Korea on the occasion of its National Day.