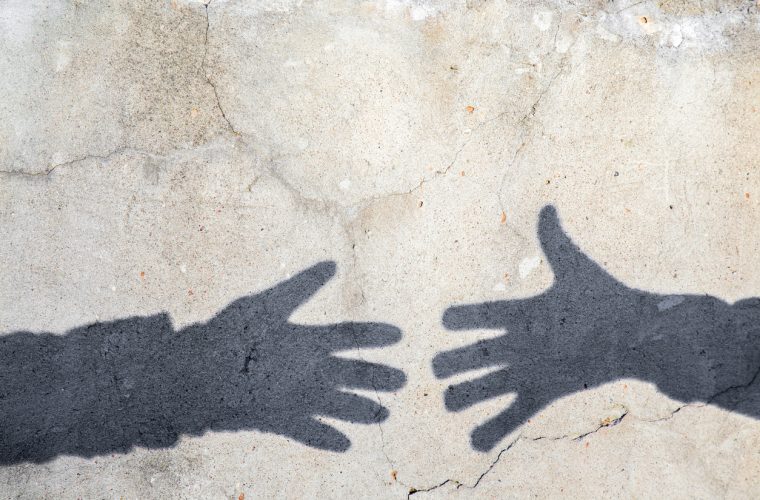 The United Arab Emirates will not deport Qataris who are married to Emirati nationals, Abu Dhabi-based newspaper The National reported on Monday, a week after severing ties with Doha and giving Qataris 14 days to leave.

In the worst Gulf Arab crisis for years, the UAE, along with Saudi Arabia and Bahrain, cut diplomatic as well as travel and trade ties with Qatar, accusing their fellow Gulf state of supporting Iran and funding Islamist groups. Doha denies the charges.

Before the decision Gulf Arab citizens could easily travel, reside and work across the six member states of the Gulf Cooperation Council (GCC).

The restrictions have left thousands of Qataris cut off from relatives in a region where cross-border marriages are common and Gulf rulers refer to each other as “brothers”.

“Qataris married to Emiratis will not be deported,” The National wrote on Monday, without giving a source for the information. “UAE airports and borders have been ordered to allow any Qatari citizens who are immediate relatives of Emiratis to pass through,” it added.

Reuters was not immediately able to verify the report.

The move appears to be part of recent efforts to lessen the human toll of the rift. On Sunday authorities in the UAE, Saudi Arabia and Bahrain said they were setting up hotlines to help families with Qatari members, without elaborating.

Saudi Arabia also said that Qataris who wanted to perform Islamic pilgrimages were also exempt from the measures and would be allowed into the Kingdom as normal.

“The pilgrims from Qatar are in the hearts of their Saudi brethren from when they enter the Kingdom until their departure,” SPA said, quoting the official body in charge of Makkah and Medina, Islam’s two holiest sites.

In a statement on Friday, U.S. Secretary of State Rex Tillerson told Gulf states to ease their measures against Qatar which he said were forcing the separation of families and causing children to be pulled out of school.

“Our expectation is that these countries will immediately take steps to de-escalate the situation and put forth a good faith effort to resolve their grievances they have with each other,” he said.

Qatar said on Saturday it would not expel citizens of the countries that had cut ties with it. (Source)