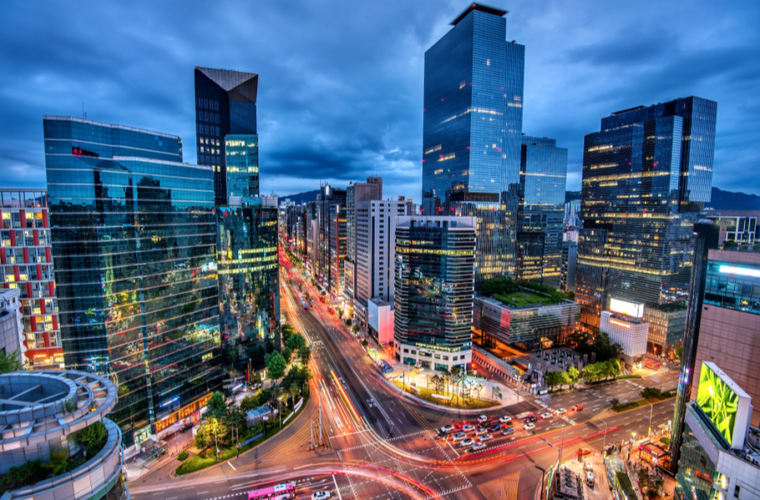 The source indicated that Qatari citizens wishing to travel to the Republic of South Korea must, before travelling, apply on the K-ETA website or through the K-ETA application for smartphones. Interested Qatari travellers who wish to learn more can also watch South Korea's video guide on how to apply!