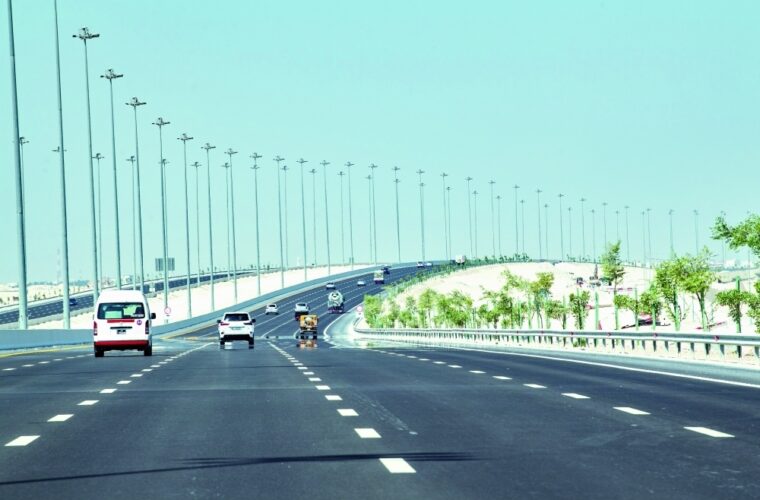 In a report by Al Sharq, citizens have demanded a tightening of the penalty for driving slowly and without justification on the third lane, of the street, also known as the fast lane, which is set at a rated speed. Concerns have been expressed that vehicles that run slow on the fast lane obstruct traffic, disrupt other vehicles, and may endanger the lives of road users and others.

According to Al Sharq, Lt. Col. Jaber Muhammad Odaiba, Assistant Director of the Traffic Awareness Department, explained that there is a set speed when driving on the third lane or fast lane, which is the far left on the street. Any vehicle driver who goes below the set speed without giving way to other vehicles is considered a violation of Article 53 of the chapter on the rules of commitment to speed indicated by the Traffic Law.

Al Sharq also confirms that the value of the violation starts from QR 500 and may increase according to the type of violation.