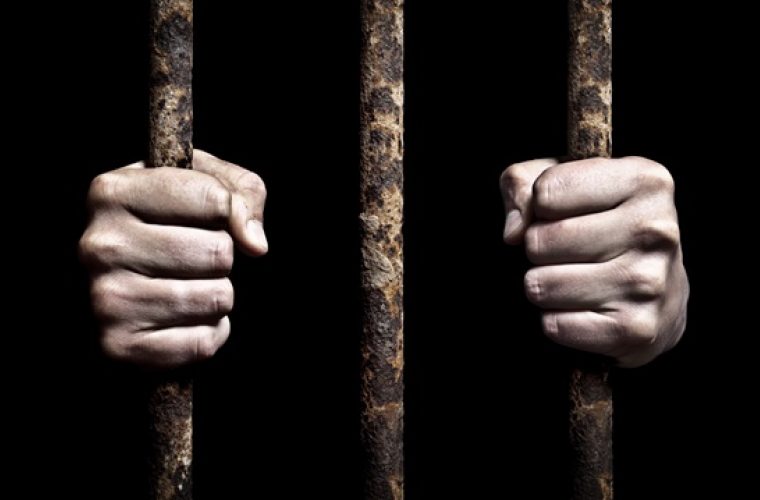 RIYADH: Saudi Arabia executed a Qatari and three of its own nationals on Tuesday, bringing to 68 the number of people it has put to death this year.

The Qatari, Mohammed Jarboui, was executed in the eastern region of Al-Ahsa after his conviction for murdering a Saudi, the interior ministry said.

Sliman and Ahmed Messoudi were put to death in the northern Tabuk region for trafficking amphetamines, the ministry said in a separate statement.

Authorities also executed Kassadi Atoudi in the southern region of Jazan following his conviction for murder.

The 68 executions so far this year include 47 death sentences for “terrorism” carried out in a single day on January 2.

Most people sentenced to death in Saudi Arabia are beheaded with a sword.

In 2015, Saudi Arabia executed 153 people, most of them for drug trafficking or murder, according to an AFP count.

Saudi put to death in kingdom’s 151st execution of year

Amnesty International says the number of executions in Saudi Arabia last year was the highest for two decades.

However, the tally was far behind those of China and Iran.

The kingdom has a strict Islamic legal code under which murder, drug trafficking, armed robbery, rape and apostasy are all punishable by death. (Source)