Study begins on ﻿﻿railway project between Qatar and Saudi Arabia 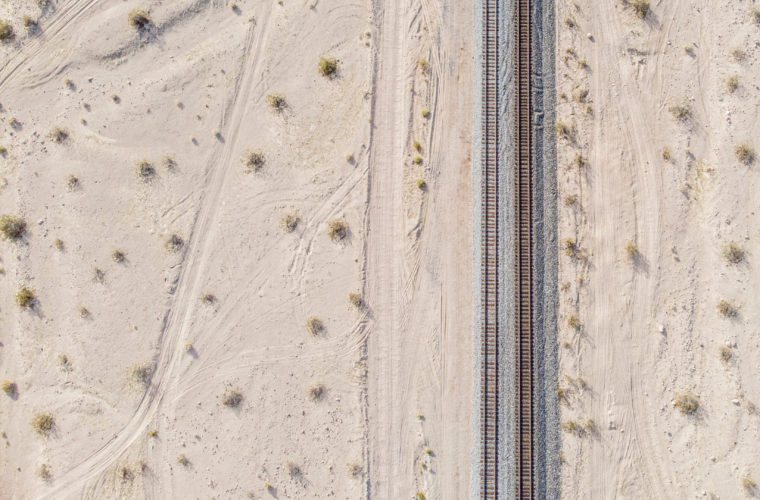 H.E. Minister of Transport Jassim bin Saif Al Sulaiti in an interview with the Qatari daily newspaper Al-Raya has said that work has already begun on studying the railway project between Qatar and Saudi Arabia.

On his expectations for the start date of the railway project between the State of Qatar and the Kingdom of Saudi Arabia, H.E. Minister of Transport Jassim bin Saif Al Sulaiti said that the work has already begun on studying the project, which will be a main part of the GCC Railway project for passengers and freight transport.

H.E. said that the ministry, in coordination with the relevant authorities, completed the necessary work to start studying the project, including determining the connection track, preparing detailed engineering designs, preparing project proposal brochure for study and updating the schedule and work plan according to the latest developments.

In his interview with Al-Raya, H.E. Minister pointed out that the project study between the two countries will be presented this year, taking into consideration the benefit of the latest technologies used for passenger trains, including maglev, electric, hyperloop and others, noting that the GCC Ministers of Transport have approved recently the timetable for the founding phase of the GCC Railways Authority during the extraordinary meeting of the Authority and the Ministers.

Transport between the GCC countries

Regarding the development of relations in the field of transport between the GCC countries, H.E. Minister of Transport said that the State of Qatar, as a Member State of the GCC General Secretariat, is working on implementing its own parts within the integrated transportation projects among the member states, the most important of which is the GCC railway project, which extends at 2,117 km, adding that work is underway to study the link project between the State of Qatar and the Kingdom of Saudi Arabia.

H.E. also referred to the GCC unified system project for road transport to facilitate the transit of passengers and goods between member states through land ports, by unifying relevant procedures and legislation, in addition to preparing a unified guide for traffic control devices among member states and unifying road signs and directional boards to provide information to drivers in a uniform manner on the road and transportation networks in the GCC countries.

H.E. stressed that work is also underway to prepare a general framework for the Intelligent Transportation Systems (ITS) specifications that will serve as a model for those specifications that can be used by all GCC Member States, in addition to preparing a guide for practices in the field of traffic safety in the GCC states in order to reduce traffic accidents and preserve lives and property in all GCC countries. 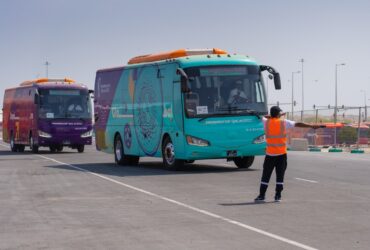 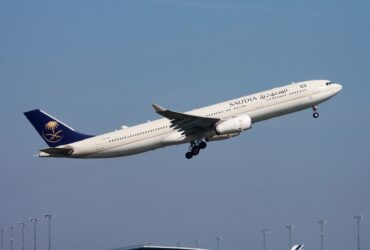 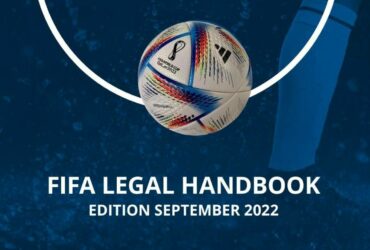 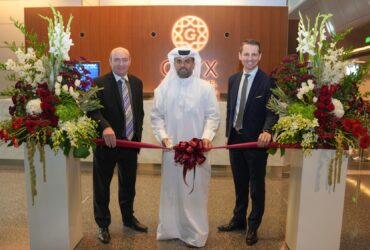 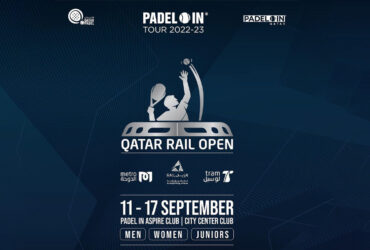 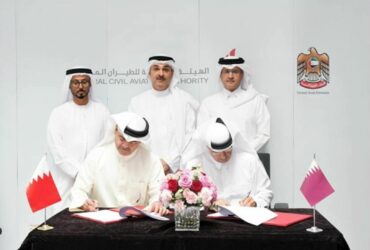