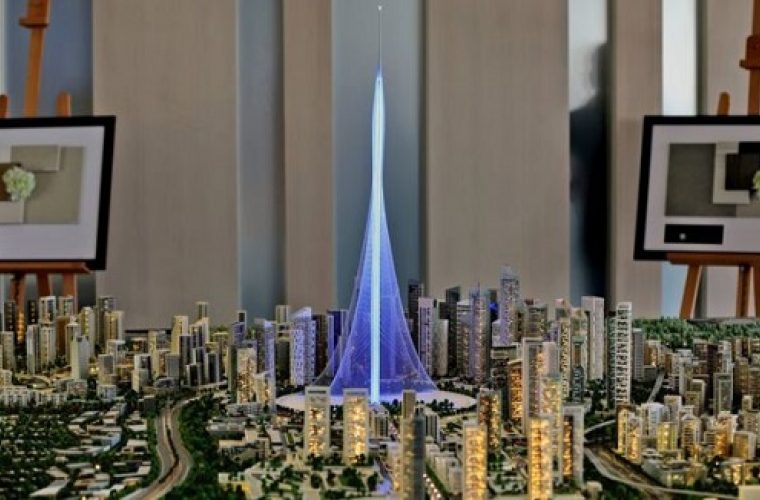 Astonishing the world once again, developers have announced plans to build a new tower in Dubai to surpass the Burj Khalifa, currently the world's tallest building.

Emaar Properties has not announced the height of the proposed tower, saying only that it would be "a notch" taller than the Burj Khalifa's 828m (2,717ft).

It is expected to have residential units, a rooftop courtyard and a hotel. 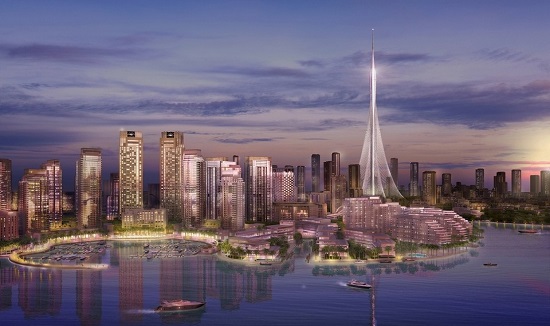 The new tower is designed by Spanish-Swiss neo-futuristic architect Santiago Calatrava Valls and will be supported by a matrix of cables.

The structure's design means that it is unlikely to be widely recognized as a taller "building" than the Burj Khalifa even if it surpasses it in height, Associated Press reported.

Emaar-built Burj Khalifa is expected to be overtaken by the 1km-high (0.6 mile)Kingdom Tower in Jeddah as the world's tallest building in 2020.

The construction will be the centre piece of the redevelopment of the Dubai Creek, the heart of old Dubai. It will also have observation decks and restaurants.

The announcement from the government-backed company comes as developers continue to launch new projects amid what experts are saying is a softening real state sector.