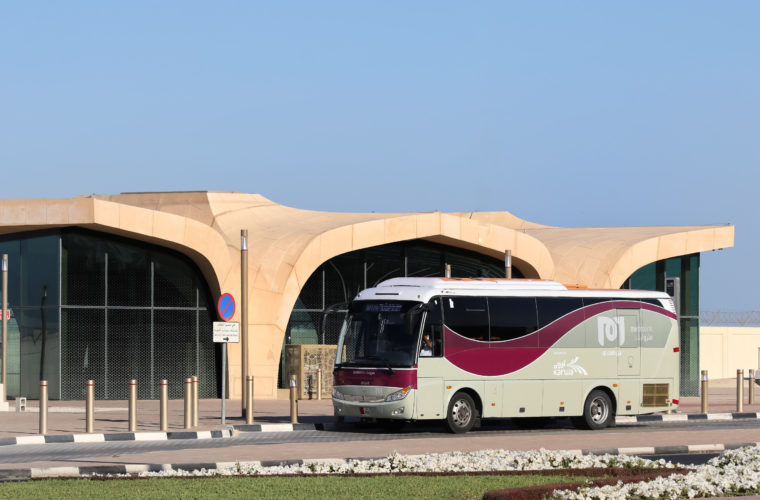 In its official Twitter account, the Doha Metro & Lusail Tram announced that from 17 October 2021, Metrolink will start service on three new routes. 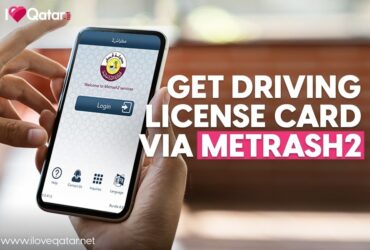 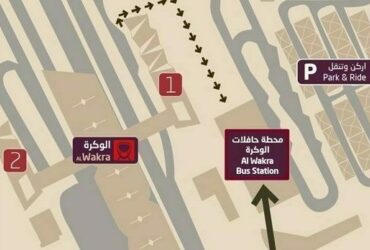