March 8 is the International Women's Day! 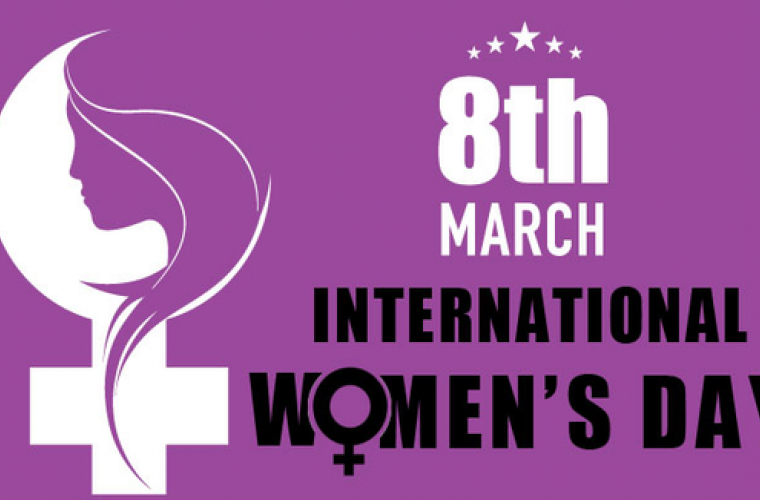 The International Women’s Day is renowned on 8th March worldwide. This is not just another day but it is a day to value and give respect to all the women who are the essence of our lives. This day is a day to honor the life, grit and determination of women. These words of Charles Malik, former President of United Nations General Assembly rightly sum up the role of women “The fastest way to transform society is to mobilize women of the world.” Legislations are made so that women get equivalent opportunities.

This day is the need for the hour as it is a time for introspection. This day has been recognized by United Nations General Assembly as a means of recognizing the role of women to the society. There is now increased contribution of women in diverse areas such as policy making. Women have showed that if not better; they are equal to men in all fields and taking strong decisions.

Many countries have declared 8th March as official holiday and some countries have declared it as holiday for women. Men show love and admiration to the women in their lives on this day. Thousands of events are held all over the world on Women’s Day. It is a day to motivate women and endorse the cause of social equality. In India women’s organizations, NGO’s take part in women’s Day celebration by enactment plays, organizing seminars, giving awards to women achievers. (Source / Image)