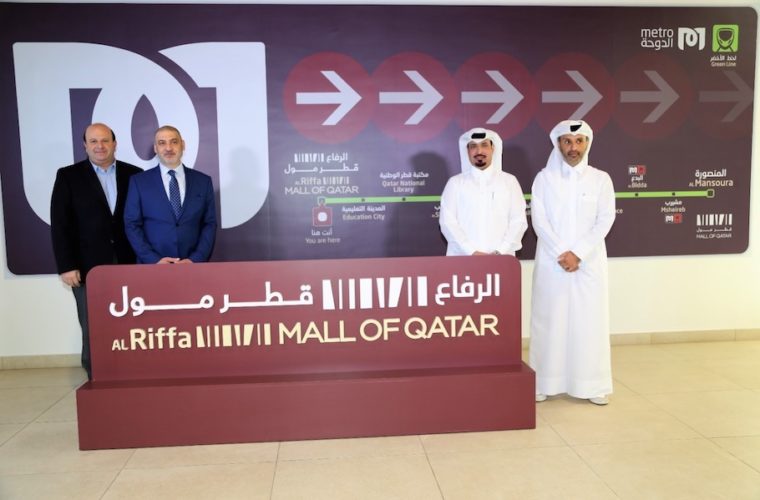 Qatar Railways Company (Qatar Rail) and Mall of Qatar signed a naming agreement to grant the naming rights of the Doha Metro’s Al Riffa station as a part of the marketing opportunities offered by Qatar Rail for the business sector in the State of Qatar.

The signing ceremony was held at Al Rayyan Hotel - Mall of Qatar. Mr. Ajlan Eid Al Enazi, Chief of Strategy and Business Development at Qatar Rail & Mr. Emile Sarkis, General Manager of Mall of Qatar signed the agreement in the presence of executives from the management team of both organizations and media representatives.

As per the ten-year agreement commencing this year, the new name will be displayed across all signs, directional boards, and screens at the metro stations, inside the train and on the official metro maps.

Mr. Ajlan Eid Al Enazi, Chief of Strategy and Business Development at Qatar Railways Company - said: “Al Riffa - Mall of Qatar station, located on the green line of the Doha Metro, is one of the important and prominent stations in the metro network, as it is directly connected to Mall of Qatar through a pedestrian bridge. The station is also one of the stations that connect to the 2022 World Cup stadiums where it provides direct access to Ahmed Bin Ali Stadium”.

The opening of the Doha Metro Green Line in December 2019 was an important step in enhancing the attendance of visitors and shoppers to Mall of Qatar, as it carries passengers from various metro stations in Doha to the Mall. It also provided football fans with a comfortable means of transportation while attending the matches at Ahmed Bin Ali Stadium, which will be one of the stadiums hosting the 2022 World Cup Qatar. 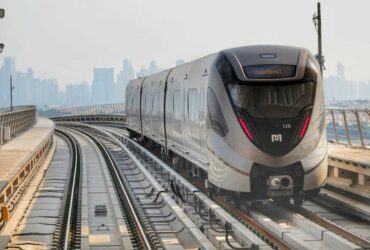 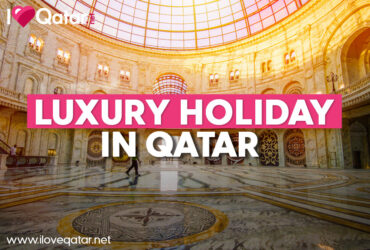 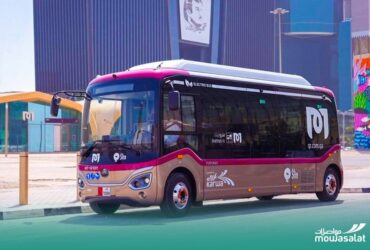 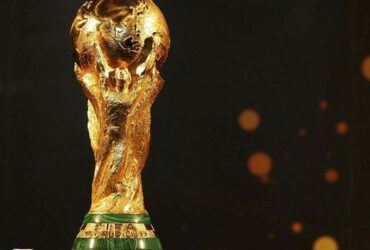 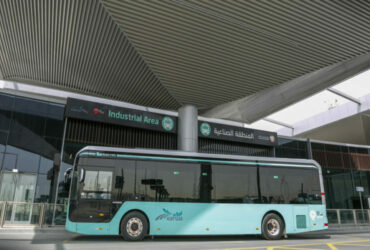