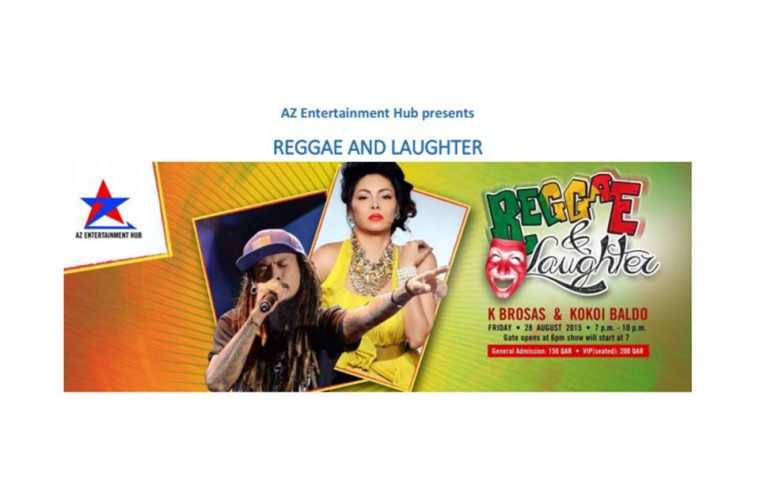 A few days before her two-night Manila concert, Madonna visited the Bahay Tuluyan Foundation, a center that provides shelter for orphans and street children.

On Instagram on Tuesday, February 23, Madonna posted a photo of herself with the children at Bahay Tuluyan, captioned, "Chillin with my Homies at the Bahay Tuluyan Foundation. Inc. giving shelter to Orphans street children trafficking/abuse victims in Manilla‼"

Later, Madonna posted more photos of her stay at the shelter, plus photos of her visit to Hospicio de San Jose.Bahay Tuluyan Executive Director Lily Flordelis told Rappler that they were informed of Madonna's visit on short notice, and so they and the kids were surprised.

Madonna's dancers and entourage were there to entertain around 70 kids.

"She danced with them, she had fun with them," said Flordelis on what Madonna did during her visit. "She... played with them actually. Very informal."

"[It was] her foundation that identified Bahay Tuluyan," added Flordelis.

The pop star is a known for her philanthropy work, having founded the non-profit charity organization Raising Malawi in 2006 together with Michael Berg, a director of the Kabbalah Centre. She donates to many charities, mostly related to children's causes, and is a patron of Children of Peace.

Her two-day concert for the Rebel Heart Tour is scheduled on February 24 and 25.

According to a report by ABS-CBN, the music legend flew in via a chartered flight and arrived at the Ninoy Aquino International Airport (NAIA) at around 1:58 am, Monday, February 22.

It was also reported that she did not have to go through protocol – immigration, quarantine inspection, and customs – as her passport was stamped by Philippine immigration officers while inside the plane. She promptly boarded a vehicle with a security convoy.