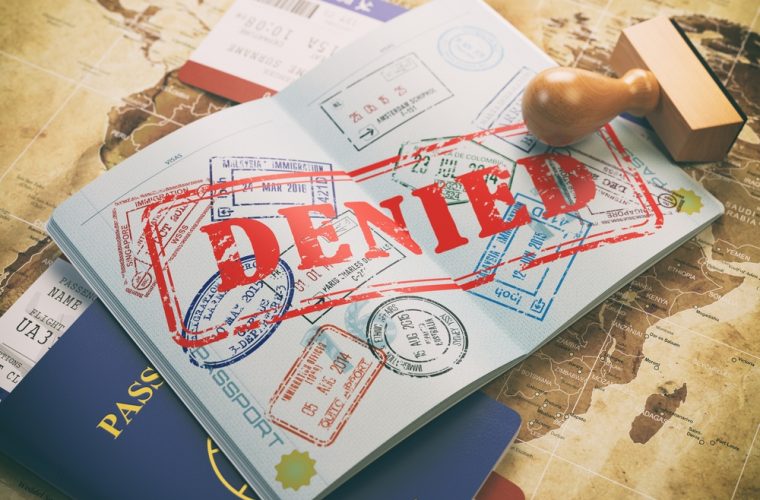 Latest statistics have been released for Schengen VISA hopefuls in Qatar and it's saying that Schengen embassies located in the capital Doha have collected a total of 84,187 VISA applications during 2017, which represented 1% of the total applications recorded worldwide.

On the flip side, schengenvisainfo.com, which prides itself as one of the largest, fastest, and most independent Schengen VISA related information and news publishing websites in the world, highlighted a large increase of 59% in Schengen VISA denials in Qatar.

According to the above-mentioned website, a Schengen area refers to the EU passport-free zone that covers most of the European countries.

A Schengen VISA, on the other hand, is a short-stay VISA that allows a person to travel to any members of the Schengen area, per stays up to 90 days for tourism or business purposes.

No wonder why millions of people from all around the world aim to travel to Schengen countries each year, as it is the largest free travel area in the world.

In turn, a significant portion of these applicants was denied a VISA, the statistical report reads. Of the total applications in 2017, 11 Schengen embassies operating in Qatar rejected a total of 7,106. In 2016, this figure stood at 4,467, thus a large increase of 59% in visa denials in Qatar was noted.

Here's a table of the Top 5 Schengen Embassies in Qatar which received the most number of VISA applicants for 2017:

We can see France (home of the picturesque Eifell Tower) leading in terms of VISA denials. Germany and Switzerland also received a relatively high number of visa applications during 2017 in Qatar, as depicted by the statistical data.

Though reasons explaining this trend of Schengen VISA denials in Qatar are complex, it may have a strong correlation to the highly-disputed immigration crisis in the European Union (EU) at the moment.

A report from the European Asylum Support Office (EASO) highlighted that the number of people who are using the VISA-free regime to seek asylum in Schengen is on the rise encouraging Schengen countries to review their individual immigration policies.

This report will encourage Schengen countries to stay firm in their efforts to increase the control of their borders in the future. Their policies are also including a more stringent visa application process in their embassies located in different parts of the world and due to this, there may be more applications denied in the future.

For a step-by-step guide on how to apply for a Schengen VISA in Qatar, click HERE.

For information on the newly-opened VISA center for Czech Republic in Doha, click HERE.

Did you find this article interesting? Don't let these alarming figures discourage you from going on your dream Eurotrip, though! If you like what you just read, drop us a line in the comments and also, don't forget to like and share this article—it keeps us going!