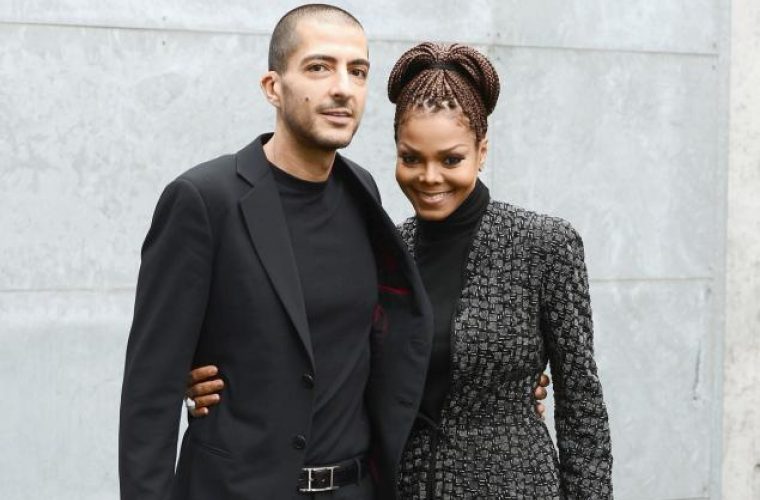 Pop star Janet Jackson is putting her world tour on hold while she and her husband start their family.

The 49-year-old “What Have You Done for Me Lately” singer announced the delay in a two-minute Twitter video Wednesday morning.

“Please, if you can, try to understand that it's important that I do this now,” she told fans in the video. “I have to rest up — doctor's orders. But I have not forgotten about you.”

Jackson did not elaborate on the term “family planning” and did not say what steps she and her husband are taking. According to Parents.com, women over the age of 45 have a less than 4% chance of becoming pregnant.

She did not say when the “Unbreakable World Tour” could resume. She was scheduled to stop in Brooklyn on Aug. 15.

On Christmas Eve, Jackson announcedshe waspostponing the tour until spring, to have an unspecified surgical procedure. At the time, she had been scheduled to perform in Denver in early January.

“Please pray for me, my family and our entire company during this difficult time,” she wrote on Twitter.

Two weeks later, Jackson announced rescheduled tour dates — starting with a May 14 show in Las Vegas — after she took some time to recover from the surgical procedure. The singer again offered no details on her medical condition, but denied viral rumors that she had cancer.

Then in March, the singer canceled numerous stops in Europefor "scheduling difficulties." Fans with tickets for the London, Berlin, Prague and other concerts were issued refunds.

Jackson began the worldwide tour August and it soon made the Top 20 global concert tour listing compiled by Pollstar. (Source)