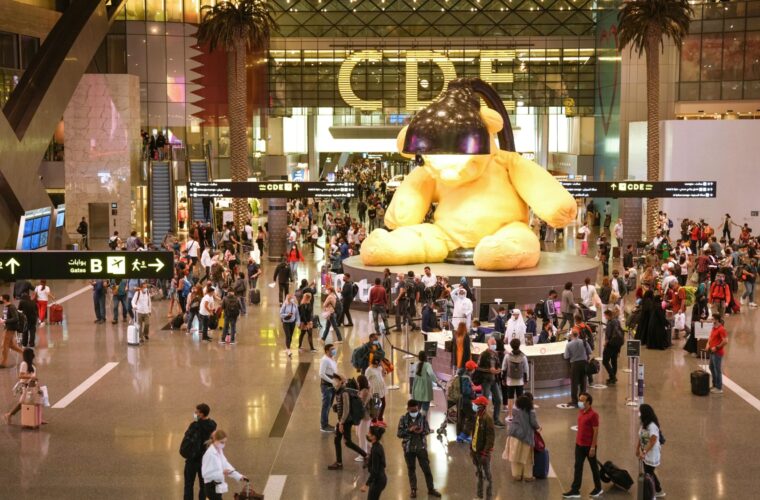 As the official airport partner for the FIFA World Cup Qatar 2022™ and contender for the SKYTRAX World’s Best Airport 2022, Hamad International Airport (HIA) has witnessed a strong increase in passenger traffic, with a 162 percent surge compared to the same period in 2021.

In total, HIA had 36 airline partners during Q1 of 2022. The top 5 busiest departing destinations from HIA were Heathrow, Colombo, Kathmandu, Dubai and Male. The Far East served the highest market-share at 30.93 percent, followed by Europe at 25.20 percent, the Middle East at 16.71 percent, Africa at 12.66 percent, North America at 11.02 percent, Australia at 2.23 percent, South America at 1.22 percent and Oceania and New Zealand at 0.01 percent.

Engr. Badr Mohammed Al Meer, Chief Operating Officer at HIA, said: “Throughout 2021, the COVID-19 pandemic continued to impact various travel markets, which affected our airport. However, with HIA’s continuous strategic planning, service excellence, and investments in the latest technological innovations, we have seen a steady return of passenger traffic growth. This has led to HIA being ranked the sixth busiest airport in the world for international passengers in 2021, according to Airports Council International. This positive trend has continued to the first quarter of this year – where recovery rose to more than one and a half times in the Jan-to-March 2022 period compared to the same period in 2021. The gradual easing of travel restrictions led to a noticeable recovery in demand for air travel mostly by leisure traffic.”

Regarding the traffic outlook for 2022, COO Badr Al-Meer explained: “We are looking forward to a busy summer period as more travel destinations open up around the world; however, the situation for our industry is expected to remain volatile and dynamic in 2022. We are taking an optimistic view of the year ahead, in which HIA will host fans from around the world for the FIFA World Cup Qatar 2022™. We are expecting a resurgence in air travel demand during the summer months.”

In 2022, HIA is once more a contender for the SKYTRAX “World’s Best Airport 2022” award and aims to retain its rank as the Best Airport in the World based on its unsurpassed airport operations and service excellence. The SKYTRAX World Airport Awards are based on customer nominations across global nationalities and airports. The survey assesses passenger satisfaction across 39 key performance indicators for airport services and products - including check-in, arrivals, transfers, shopping, security, immigration, and departure. To maintain HIA’s leading position, passengers are encouraged to vote for HIA by visiting the official SKYTRAX Awards website or Hamad International Airport’s official website. 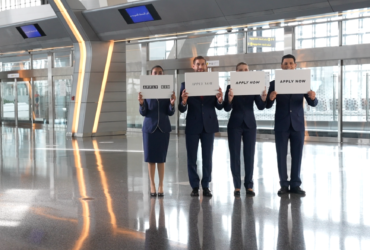 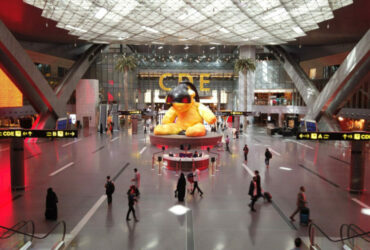 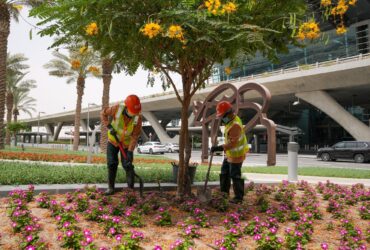 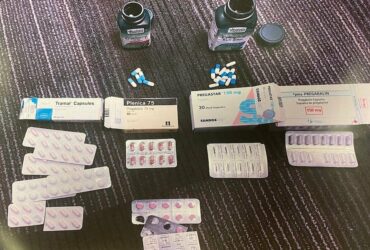