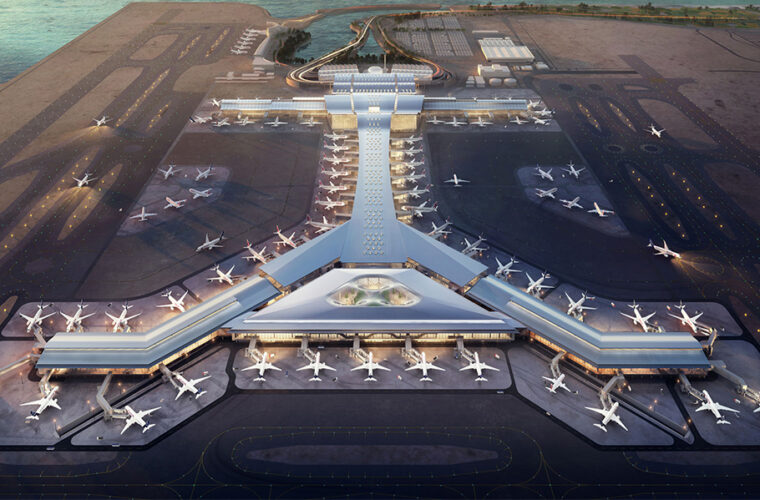 As per the report, H.E. Mr. Al Baker has announced the opening of the expansion during the Global Tourism Forum in Brussels on 6 September 2022.

He also notes that following the expansion, Hamad International Airport's capacity is expected to increase to over 53 million passengers.

“The expansion of Hamad International Airport is a vital part of the future success of the Qatar Airways Group, and of course of the country’s preparations to host the 2022 World Cup and beyond. It is also a strong sign that Qatar’s economy is robust and acts as a further economic stimulus, providing excellent opportunities for local and international contractors."

The final phase of the expansion of the Hamad International Airport will begin by January 2023 and is expected to increase the capacity of the airport to handle over 65 million passengers annually.