FlyDubai plane crashes in Russia, killing all on board 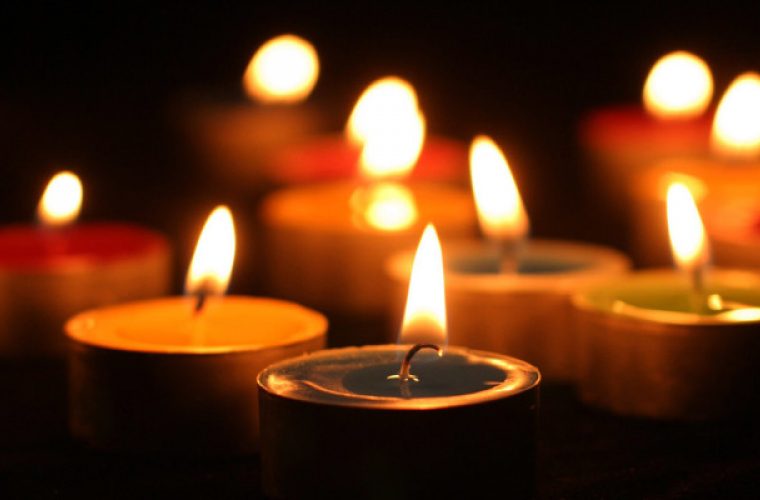 At least 62 passengers and crew have died after a FlyDubai plane crashed during an attempted landing in the Russian city of Rostov-on-Don, Russian officials said.

A Russian investigative committee confirmed in a statement that all people on board the plane, travelling from Dubai, were killed in the crash on Saturday morning.

"The aircraft hit the ground and broke into pieces," the Committee said in a statement on its website. "According to preliminary data, there were 55 passengers aboard and 7 crew members. They all died."

In a statement published on Twitter, the Dubai Media Office said 44 of the passengers were Russian, eight were Ukrainian, two were Indian and one was from Uzbekistan.

The plane was believed to be a Boeing 737 operated by Emirati airline FlyDubai, a budget airline with a new fleet of planes that started flying in mid-2009. (source)