Cat on plane to Doha forces flight to return to Khartoum 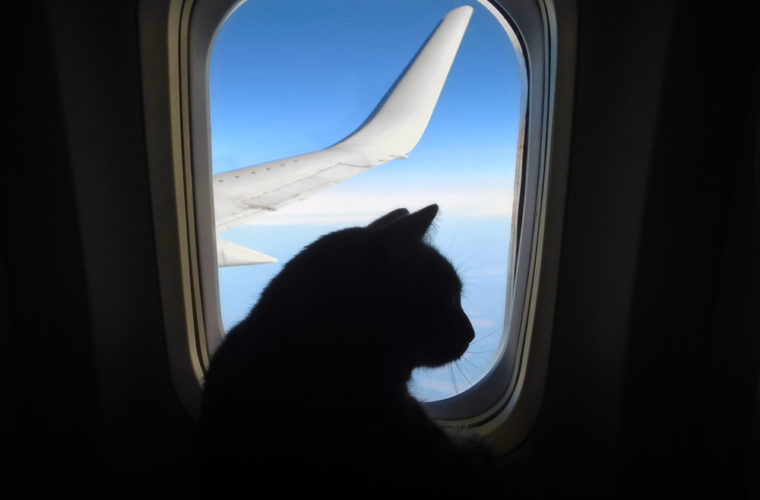 A source told the Al-Sudani that the flight took off from Khartoum Airport, on its way to the Qatari capital and after half an hour had passed, a cat was spotted in the cockpit. It's alleged that the cat attacked the captain, which forced him to turn the flight back towards Khartoum Airport, in a unique incident.

Information obtained by Al-Sudani revealed that the plane was standing in the hanger at Khartoum Airport the first night before it was to fly to Doha and, according to sources, the cat must have gotten into the cabin of the plane during the cleaning work or the engineering review of the aircraft.